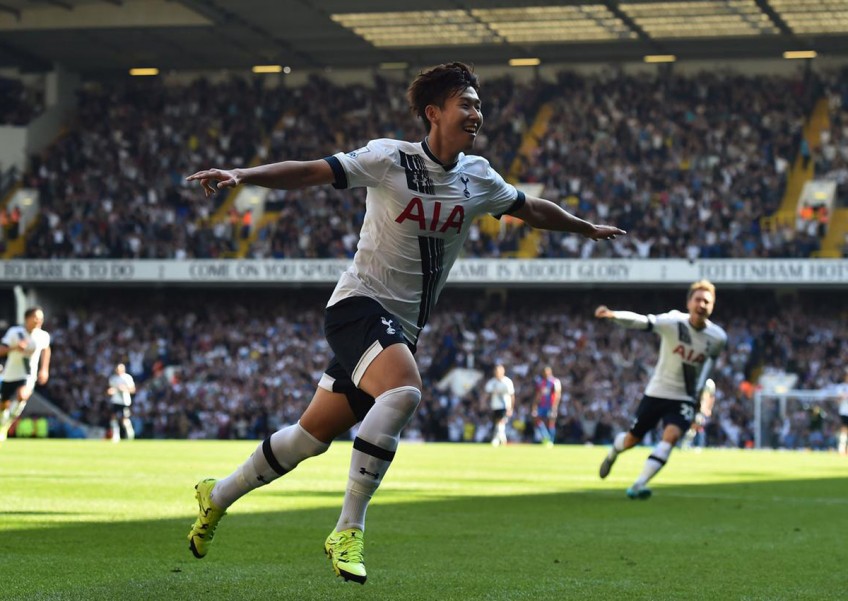 Luongo was named Player of the Tournament as Australia beat South Korea to win the Asian Cup on home soil in January.

The fledgling award is one of 21 that will be handed out at the AFC annual ceremony in New Delhi on Sunday.

The AFC Player of the Year award, for those who play their club football in the continent, will be contested by Guangzhou Evergrande captain Zheng Zhi and Emirati duo Omar Abdulrahman and Ahmed Khalil.