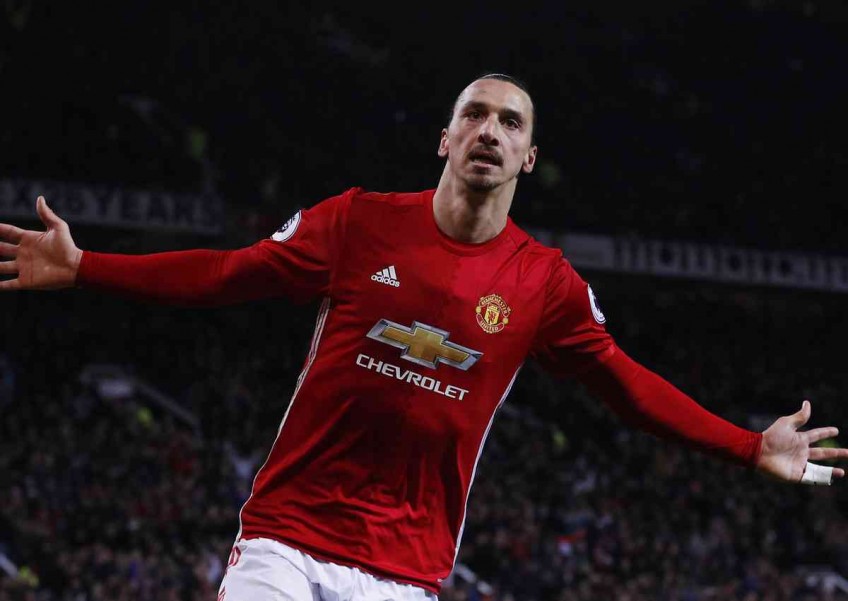 Los Angeles - The Los Angeles Galaxy have made a bid to lure Zlatan Ibrahimovic to Major League Soccer in a record deal, Sports Illustrated reported on its website Wednesday.

The magazine's soccer correspondent, Grant Wahl, reported that "multiple sources" had confirmed the Galaxy's move to pry the striker away from Manchester United.

Ibrahimovic joined the Premier League giants last year on a free transfer from Paris Saint-Germain, signing a one-year contract with an option for a further year.

Reports in British media recently have said the 35-year-old Swedish star is keen to negotiate a new deal at United.

But, speaking after the Red Devils' recent League Cup victory over Southampton at Wembley, Ibrahimovic was reluctant to be drawn on his future.

"Let's see what happens. We have another two months of the season to go," said Ibrahimovic, who has scored 26 goals in all competitions for United this season.

Sports Illustrated said the proposed deal for Ibrahimovic would make him "easily" the highest-paid player in MLS history but did not give a figure.

Although MLS teams have a salary cap, each team is allowed three designated players who are exempt from wage rules.

Orlando City's Brazilian former world footballer of the year Kaka is the highest paid player in the history of the league, commanding a salary of around US$7.2 million (S$10.23 million).