Football: LionsXII kicked out of Malaysian league from next season 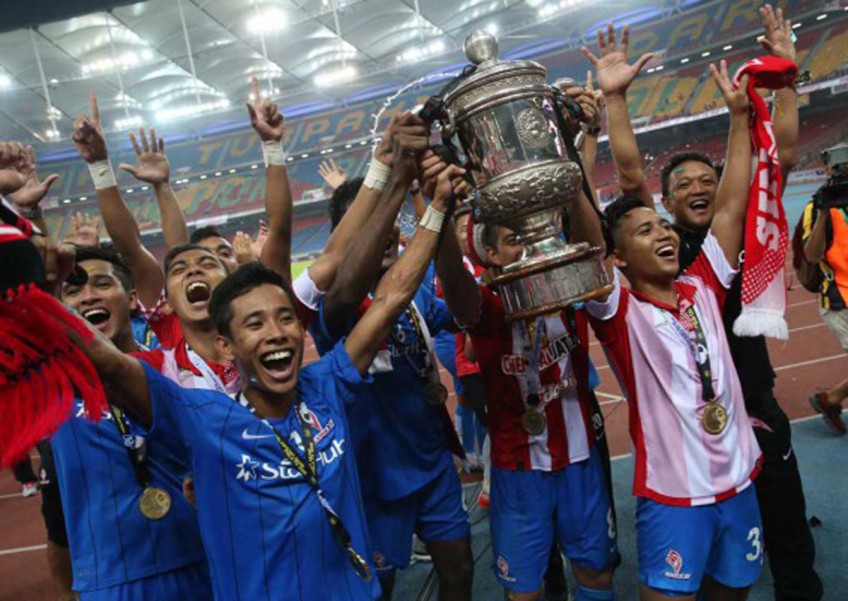 Football Association of Malaysia (FAM) executive committee had decided not to extend their Memorandum of Understanding (MoU) with the Singapore FA which sees the participation of the Lions in the M-League, when the current season ends.

The Singapore side's Super League slot will be taken by the winner of a play-off between Armed Forces and T-Team.

The Lions made their return to the M-League after a 17-year hiatus after the FAS and FAM signed the MoU in 2011.

Singapore had previously parted ways with Malaysian football in 1994 after winning both the Malaysia Cup and the league title.

The Lions' return in 2012 saw them finish runners-up in the 12-team Super League behind champions Kelantan.

The following season they went on to win the Super League but they finished empty handed in 2014.

This year they won their first ever FA Cup in May and have qualified for the Malaysia Cup quarter-finals.