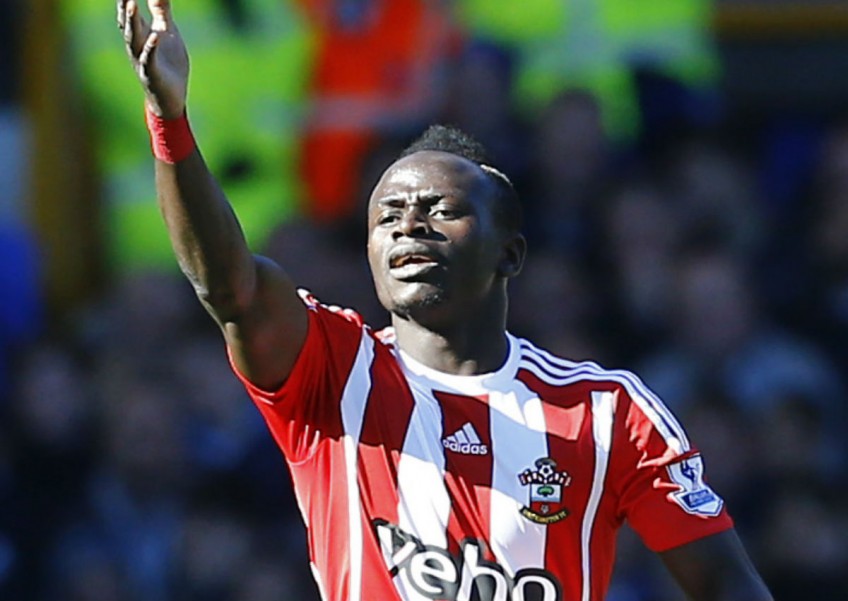 British media reports suggested Mane had signed a five-year contract in a deal worth some £30 million (S$54.4 million).

That would make Mane, who scored 25 goals in 75 appearances for the Saints, Liverpool's third-most expensive signing behind fellow strikers Andy Carroll (£35 million) and Christian Benteke (£32.5 million).

"Today is a big day and I am very happy to sign for one of the biggest clubs in Europe," Mane told Liverpool's website. "It's a club that has won a lot of trophies and has a big history.

"Now I am looking forward to meeting all the staff and my team-mates and starting the season."