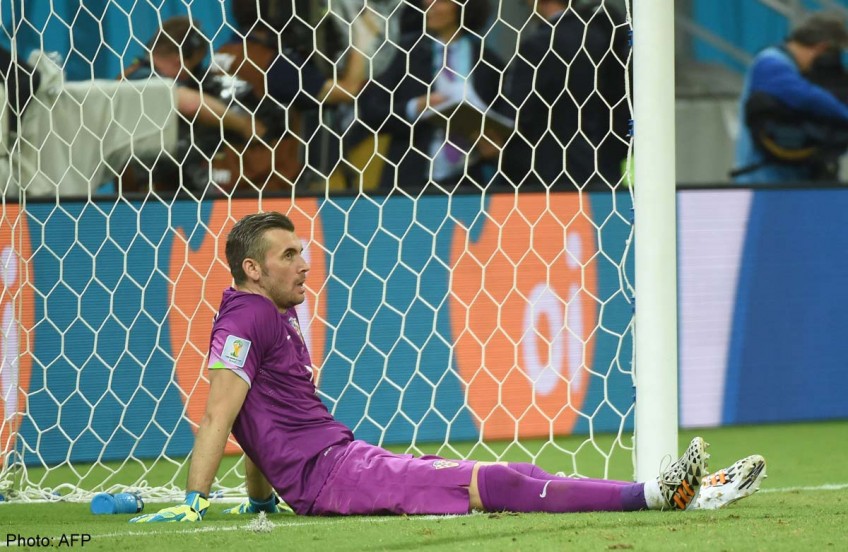 The 35-year-old becomes the third member of Croatia's World Cup team to retire since the tournament in Brazil.

"I made the decision even before going to the World Cup," Pletikosa said in an interview with Sportske novosti daily.

"I told (coach) Niko Kovac and he understood," he explained.

"However difficult is for me to reject a call to play for the national team, I simply think it makes no sense. The time has come for younger players."

Pletikosa has played 114 times since making his international debut in 1999 against Denmark.

Since 2011, Pletikosa has played club football with Russian Premier League side Rostov.