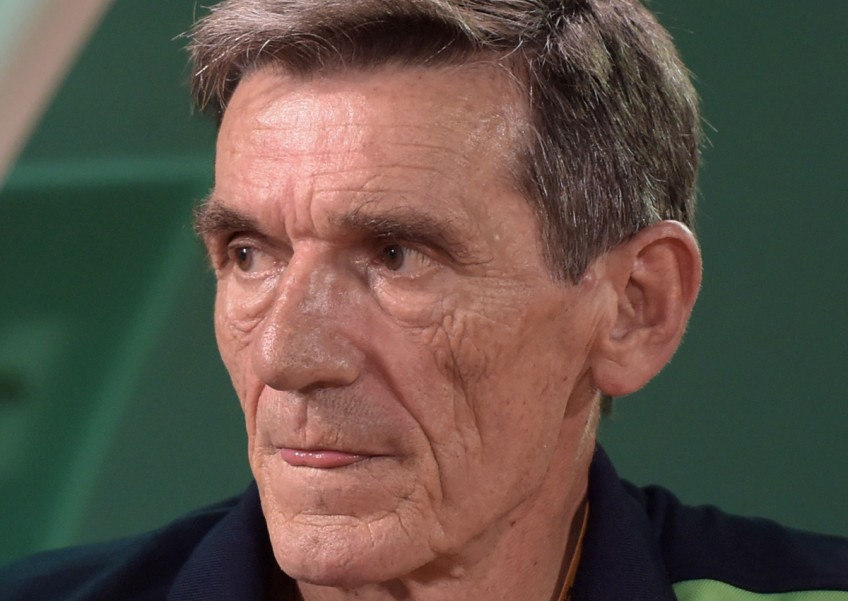 Radojko Avramovic has stepped down as Myanmar coach.

The 65-year-old Serb confirmed this with The New Paper yesterday, and said he has not decided what he will do next, other then to spend time "with my grandsons in Singapore for a start".

Recent reports suggested that the 2013 ASEAN Football Federation Coach of the Year is in contention to be the next Malaysia coach after Dollah Salleh resigned, following a historic 10-0 rout by the United Arab Emirates in a World Cup/Asian Cup qualifier on Sept 3.

However, Avramovic dismissed the rumours by saying: "I'm not involved... all this is nothing to do with me."

After becoming Singapore's most successful international coach during his decade-long tenure (2003-2012) - he guided the Lions to three ASEAN titles (2004, 2007 and 2012) - Avramovic was appointed Myanmar coach in February last year.

He started brightly, winning the Philippines Peace Cup, an invitational tournament, by beating Palestine and the hosts, but could not lead Myanmar out of a tough Suzuki Cup group, which included eventual champions Thailand, semi-finalists Malaysia and hosts Singapore.

He signed a 17-month extension this July, but found the going tough in the World Cup/Asian Cup qualifiers, where Myanmar were grouped with giants South Korea, Kuwait, Lebanon and Laos.

While Myanmar could still progress to the next round of Asian Cup qualifiers by finishing third, with the Kuwait FA suspended by Fifa for government interference, they still decided to part ways with Avramovic ahead of their next qualifier against South Korea on Nov 12.

Current Under-19 coach Gerd Ziese will handle the Myanmar national team until a replacement is found.