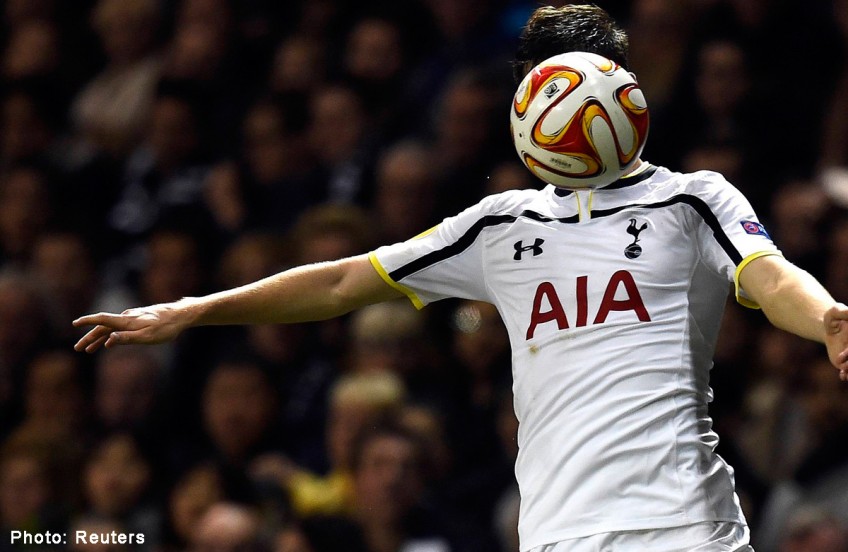 He played 247 times for Tottenham, scoring one goal, and was also capped once by England.

"It is with great sadness that we record the death of our double-winning left-back Ron Henry who passed away this (Saturday) afternoon at a Harpenden hospice," Spurs said in a statement.

"We extend our condolences to his family at this sad time."