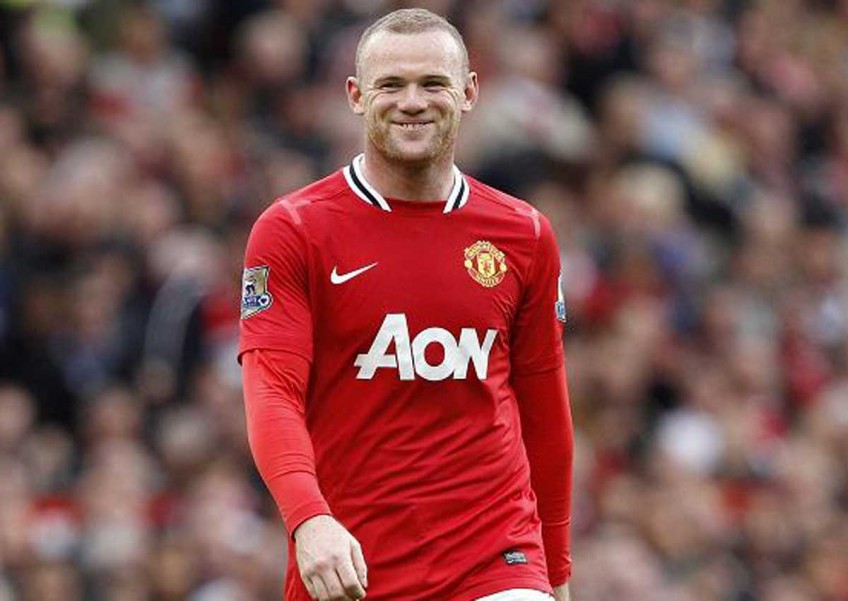 Manchester United captain Wayne Rooney will have a testimonial next season after a campaign by supporters to honour the England striker's long service to the club.

Rooney will play in a testimonial match for a Manchester United XI against a yet-to-be-named opponent at Old Trafford on August 3, 2016.

Details of the players and managers who will be involved on the day are expected to be revealed over the next few weeks.

The 30-year-old has vowed to donate all the profits from the match to the NSPCC, Alder Hey Childrens' Hospital, Claire House Hospice, and the Manchester United Foundation through the newly-formed Wayne Rooney foundation.

Rooney's representatives said United awarded the England captain a testimonial following a meeting between "like-minded individuals and Manchester United fans" who wrote to executive vice-chairman Ed Woodward asking that a testimonial be awarded following the player's 11-year spell at the club.

"I would like to thank everyone involved in making this testimonial become a reality," Rooney said.

"Most of all I want to thank the fans for all their incredible support for me and the team since I joined the club.

"The match night will obviously be special for me and my family but I hope it will be a night of celebration for all involved and that we can also deliver one or two surprises.

"Most of all I hope the fans will come out in force and help raise as much money as possible for these amazing charities, all of which are very close to my heart for different reasons." Since joining United from Everton in 2004, Rooney has won the Premier League five times, the Champions League once and the League Cup twice.

Rooney has also gained a host of individual accolades and is now just 13 goals short of Bobby Charlton's all-time United scoring record, having already broken his record England goal tally this season "I am delighted that United fans will be able to celebrate Wayne's amazing years at the club in this way," Woodward said.

"From his sensational debut hat-trick to the latest of his 236 goals, he has been a central figure in what has been one of the most successful periods in the club's history."