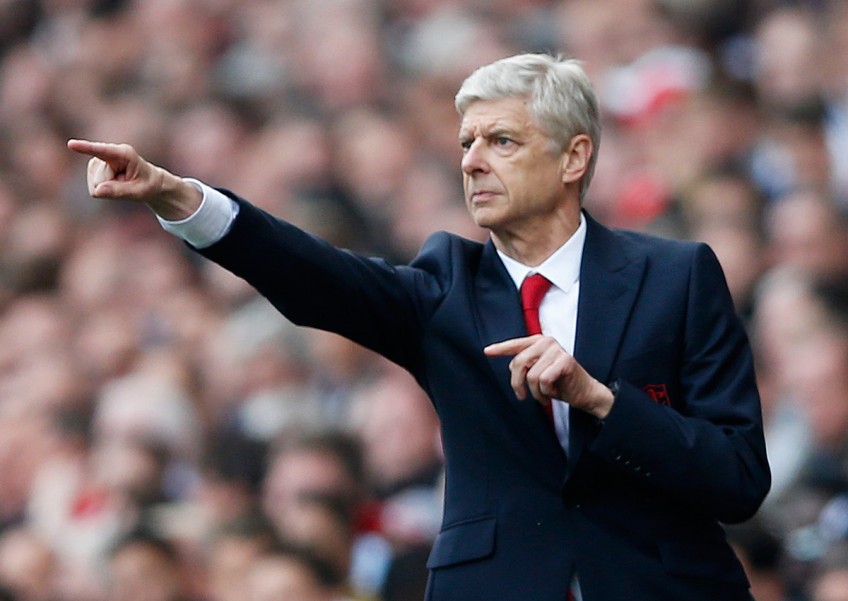 Arsenal manager Arsene Wenger is confident the Gunners can cause an upset against Bayern Munich and open their Champions League account when the German champions visit the Emirates Stadium on Tuesday.

Arsenal's hopes of advancing from the group stage of the continent's premier club tournament for a 16th straight season are dangling by a thread after damaging losses to Dinamo Zagreb and Olympiakos Piraeus in their first two fixtures.

If the North London were to club lose again, it would be difficult to see them advancing and they cannot afford to drop any more points when Bayern visit for the third time in four seasons.

The home side's defence will need to be at their very best to keep Bayern in check with in-form striker Robert Lewandowski, who has scored 22 goals for club and country this season leading the German side's attack.

Arsenal, however, will be banking on their own red-hot marksman Alexis Sanchez to continue his fine run of form to give them the edge after the Chilean forward took his tally to 10 goals in six matches with a strike against Watford on Saturday.

Wenger believes his team have the right confidence levels after their run of impressive results in the Premier League, including a 3-0 win over Manchester United before the international break and an identical victory over the Hornets.

"It is true that (we have delivered big results) before, but we want to do it again because we feel a bit that the pain inflicted (in the Champions League) was a bit by ourselves," Wenger told the club website (www.arsenal.com).

"Maybe subconsciously we thought 'anyway we will win these (first two games)'," the Frenchman added.

"Now to correct that, we need a great performance. What we want to do is play up to our level - that will be needed because we play against a big team.

"The confidence level is there, the needed result is there as well - we know exactly what is required (because) a 0-0 is not even a good result. To score goals, we have to attack."