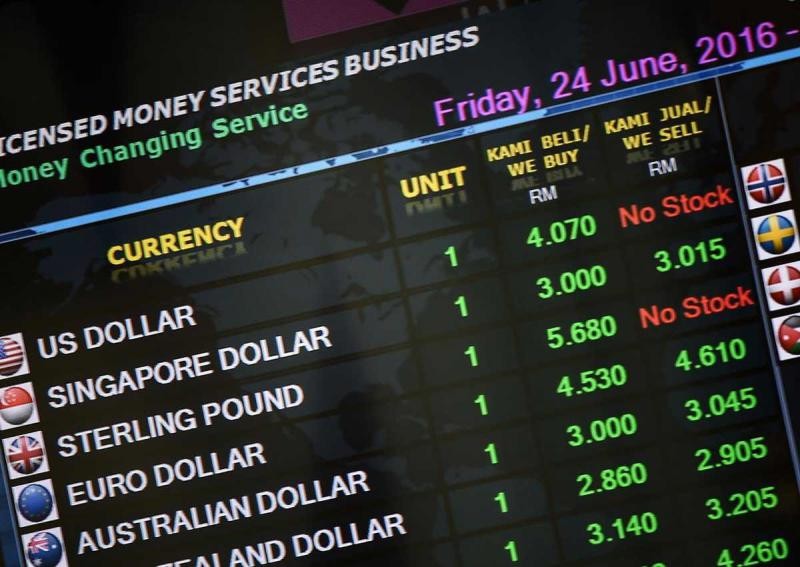 The centre on Wednesday published its fourth short-term outlook for five Asian markets: China, Indonesia, Thailand, Malaysia and the Philippines. Though the Brexit vote has had little immediate impact on these countries' stock prices and exchange rates, the decision is expected to depress growth through trade and the financial markets as the withdrawal approaches.

This year, China's economy is expected to continue decelerating, following the slowdown in 2015. The four major Association of Southeast Asian Nations economies are projected to tread water around their 2015 gross domestic product growth rates, with China holding them back.

Malaysia looks likely to feel the biggest effects from Brexit and the Chinese slowdown, with its real GDP growth rate falling to 4.1 per cent.

Under the circumstances, Asian countries are expected to step up monetary easing, including interest rate cuts.