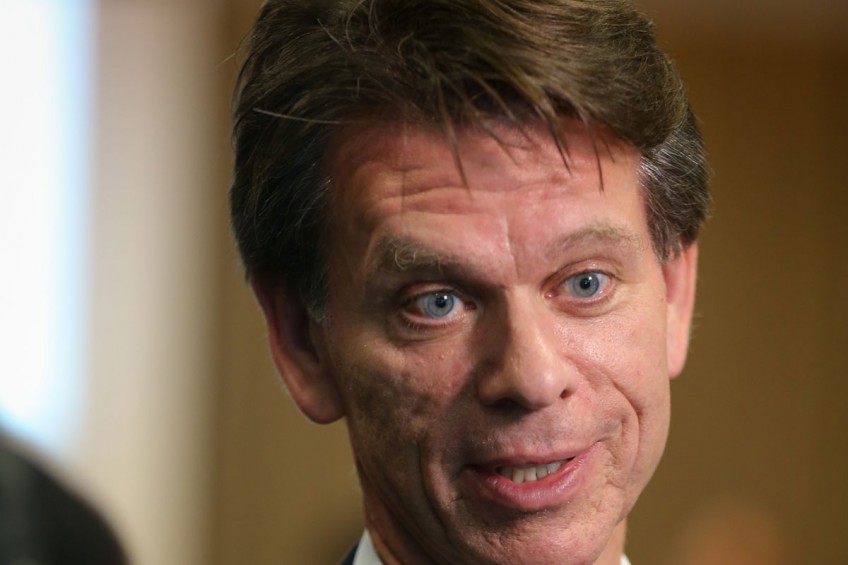 With yet another foreign player winning a government bus tender, the overhaul of Singapore's bus industry has now been truly set in motion.

Britain's Go-Ahead on Monday won the second government bus contract for $497.7 million. Anglo-Australian Tower Transit won the first package for $556 million in May.

Incumbent players SBS Transit and SMRT failed to find success in both tenders, despite having the home-ground advantage.

And between them, they have now lost 48 routes.

The two operators, combined, have at least 33 years of experience - SMRT, originally incorporated as Trans Island Bus Services or TIBS, started in 1982, while SBS was formed in 1973.

As for the two foreign players, this is the first time they are entering the Singapore market, although Go-Ahead has 26 years' experience in Britain, and Tower Transit's parent firm, Transit Systems, has operated for 20 years in Australia.

That these foreign competitors - both relatively younger and with no experience here - are outgunning local players shows they are hitting all the right notes with the Government's transport planners.

But what are they offering that's better? And how will this improve commuters' journeys?

The Land Transport Authority said Go-Ahead won because it had the highest total score among the eight short-listed bids, reflecting a "high quality proposal with competitive price".

Meanwhile, Tower Transit, which is already in the middle of ramping up its Singapore operations, recently announced a number of changes to the way it will run bus operations, compared with the incumbents.

Most striking was the 26 weeks of paid maternity leave it was offering female staff - more than the 16 weeks offered by most employers. Its bus drivers will also not have to refuel, wash and park the buses when they return to the depot.

It remains to be seen if SBS, SMRT or even Go-Ahead will match these terms, but in a labour market where bus drivers are hard to come by, this may soon be the new benchmark for employment terms.

Commuters, hopefully, will benefit from a trickle down effect, where more satisfied bus drivers lead to better service, and a more pleasant commute. Go-Ahead is planning to use high-tech ways to manage routes and carry out maintenance, giving hope that the operator will meet the new service standards set by the LTA in this new contractual system and, possibly, go above and beyond them.

But more importantly for commuters, the entry of these new players means new best practices, and new ways of working, with the operators constantly finding better ways to compete with their rivals, beyond price.

On Monday, when Go-Ahead won the contract, Mr Brown said: "People will learn from us... there's no question of that, and they will most probably put those things in their tender bids."

Already, operators seem to be getting a feel for what is required of them, and at what price.

For the Bulim tender, the difference between the highest bid (Go-Ahead's $693 million) and lowest bid (SMRT's $453 million) was $240 million.

This could be an indication that operators are looking at ways to be more cost effective while offering the required level of service LTA is looking for.

After all, LTA, which uses a two-envelope process for evaluating bids, on Monday said all the proposals were almost even, in terms of quality.

With the tender for the third package likely be called in the first half of next year, all eyes will be on Tower Transit as it starts operations in the second quarter of next year.

No doubt, the transport operators will watch closely how successful their operations are, as well as what their shortfalls are.

These will provide valuable lessons for all parties as they work out their plan for subsequent bids.

This article was first published on November 25, 2015.
Get a copy of The Straits Times or go to straitstimes.com for more stories.