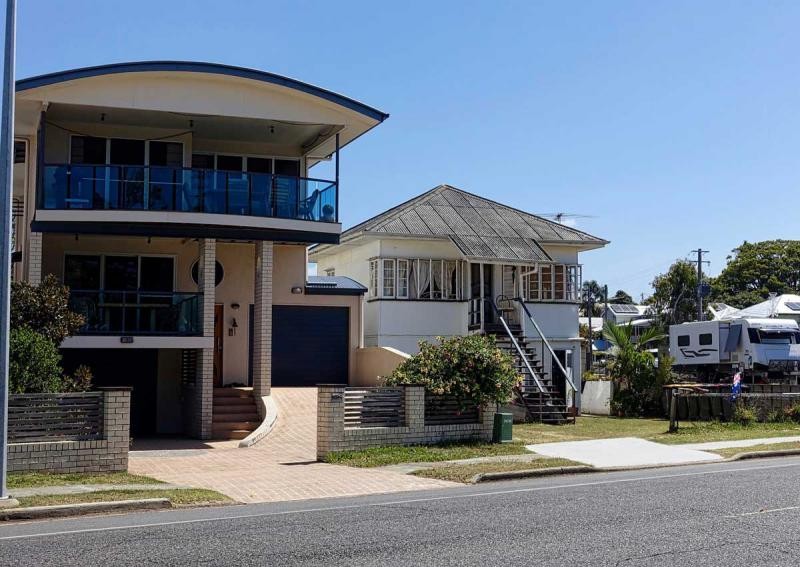 An upcoming tax hike will make buying property in Victoria, including in its state capital Melbourne, a lot pricier for Singaporeans.

The Victorian government is raising the stamp duty of foreign purchases from the 3 per cent it imposed a year ago to 7 per cent from July 1, giving investors a big incentive to close deals fast.

Analysts told The Straits Times yesterday that there may be some "knee-jerk reaction" on buying interest after the new rule kicks in but demand for Victorian properties, particularly in Melbourne, is not likely to wane significantly.

Reapfield Property Consultants, which focuses on marketing Australian property, said it has received inquiries from a couple of developers with projects in Melbourne to bring forward the launches in Singapore.

Investors are also eager to seal the deal before July 1.

"Recently, when we launched some residential projects, we saw good interest. For those who are ready to buy, the 7 per cent surcharge gave them more reason to go in now," noted Reapfield Property Consultants executive director Peter Thng.

Mr Thng said the firm closed 10 deals in one weekend, up from an average of seven.

Consultancy Colliers International believes the higher tax will have "minimal impact" on investors as the case for investing in Australia remains unchanged.

"The fundamentals for purchasing property in Australia, and in particular Victoria, are strong rental demand, high population growth, Melbourne being the fastest-growing city in Australia, an open and transparent legal system and a strong education system," said Mr Richard Levene, Colliers International's director for international properties.

PropNex Realty chief executive Ismail Gafoor noted: "The average price for a Melbourne city home is about A$1,200 per sq ft (S$1,197). In Singapore, it is about $2,400 psf. With the exchange rate now on a par, that is like half-price."

Some local developers with projects in Victoria are not fazed either. Frasers Property Australia, a unit of Frasers Centrepoint, told The Straits Times that it targets a "diversified customer base" for its residential properties in Victoria.

Frasers Centrepoint had 14 residential properties and six residential sites under land bank in Victoria as at March 31.

Frasers Property Australia chief executive Rodney Fehring said: "These increased surcharges apply only to newly contracted transactions, and not pre-existing contracts. Our residential contracts on hand are not subject to the additional surcharge, so we anticipate limited impact in the near term."

Far East Organisation has one project in Victoria - St Helena Woods, which is 20km north-east of the Melbourne central business district. The developer said the project is designed primarily for local Australians.

Overall, proposed foreign investment in Australian real estate from Singapore amounted to A$3.85 billion for the 12 months to June 30, 2015, down from A$4.3 billion in the previous year.

Singapore was the third-largest source of proposed real estate investment in Australia, behind China and the United States, said Australia's Foreign Investment Review Board.