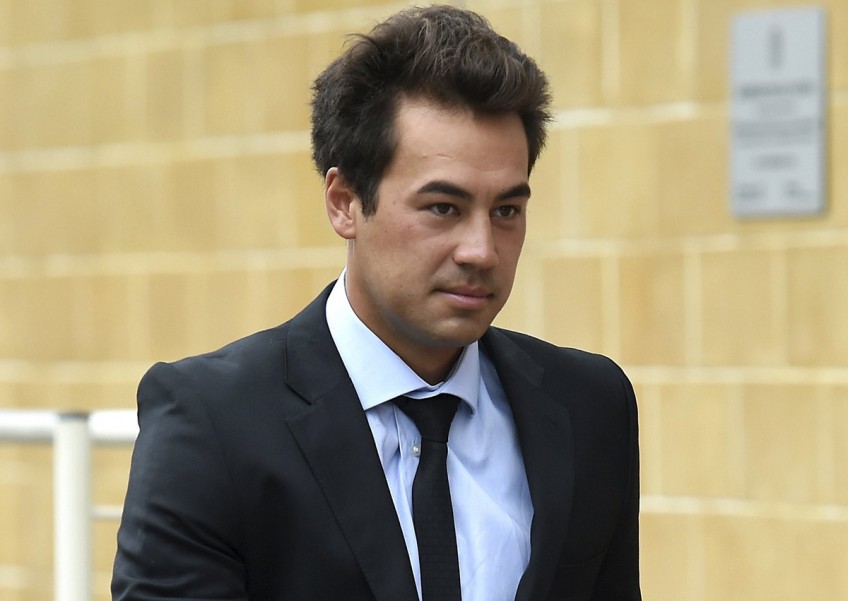 SYDNEY - Former professional tennis player and coach Nick Lindahl pleaded guilty in an Australian court on Monday to one charge related to match-fixing over a minor tournament game in 2013.

The case against Lindahl, 26, reached court just as allegations that tennis authorities have failed to deal with widespread match-fixing have rocked the game.

Lindahl, who hit a career high ranking of 187 in 2010, pleaded not guilty to a second charge that he concealed evidence of matchfixing, while two other charges relating to personal financial gain were dropped by prosecutors.

Prosecutor Kate Young told the court that in September 2013, when playing at the Toowoomba Futures Tournament, Lindahl intentionally lost a match to a lower ranked player. "Mr Lindahl advised two other people ... that he was going to tank the tennis match or lose the tennis match, and in providing that information to those people they were able to place bets to advantage themselves," Young told the Sydney court.

Lindahl was arrested a year ago. His lawyer, Troy Edwards, said the timing of the case coming to court amid a blaze of publicity about suspected match fixing and the Australian Open tournament was unfortunate.

"The matter was set to be heard before Christmas but there was a sick barrister and Nick asked me to agree to a delay," Edwards told Reuters.

"And now it's all kind of blown up in his face."

Tennis authorities have rejected reports by the BBC and online BuzzFeed News, which said 16 players who have been ranked in the top 50 had been repeatedly flagged to the Tennis Integrity Unit (TIU) over suspicions they had thrown matches in the past decade.

[[nid:259356]]
SUBSCRIBE TO OUR NEWSLETTER
Your daily good stuff - AsiaOne stories delivered straight to your inbox