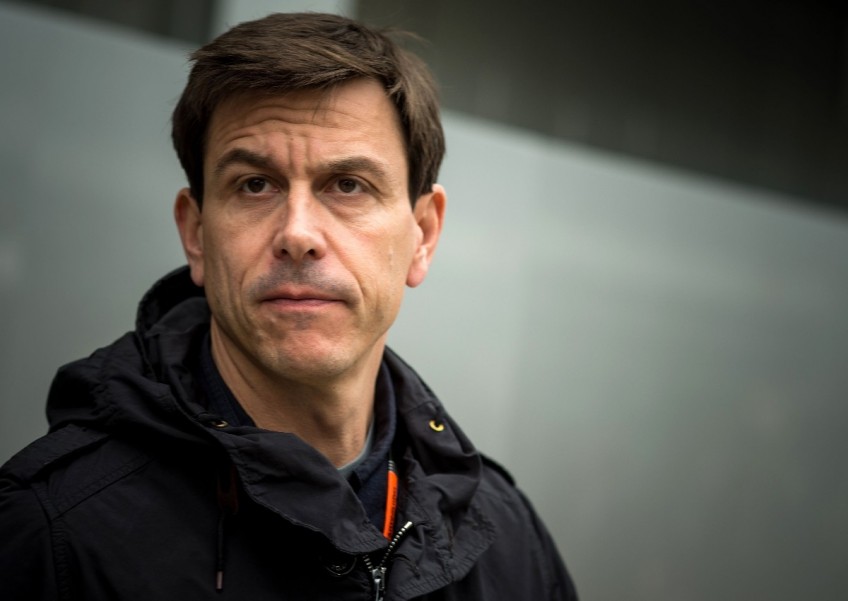 "The FIA will put out a press release on Monday or Tuesday," said commercial ring-master Ecclestone. "They'll probably have more power and use more fuel so it means, that there will be some regulation changes.

"But that has already been anticipated for 2017 anyway so there's nothing new." The plan was expected to face opposition from Mercedes and Ferrari, who enjoy their current position of supremacy, but Ecclestone said something had to be done to keep costs under control.

He said: "It's very simple. If not, we'll probably lose a few teams. It's nothing to do with us what people charge... We have no control over that and don't want to have...

"We tried to convince people that the amount of money it was necessary to spend in F1, to be competitive, was not too much - and people didn't agree." Wolff said Mercedes were against the introduction of a cheaper engine alternative and a change of direction in terms of technological development after the German manufacturer had spent millions in the current 1.6 V6 turbo engines.

"Yes, it can be done," he said. "But it's not what we would opt for because we've different objectives...

"The engine manufacturers decided to enter Formula One because the current concept fits with what is happening on the roads.

"But then equally from the commercial rights holder the priority is to have a level playing field. Introducing a standard engine is a complex project because to be balanced against the current system you need to change the regulations.

"It's a completely different technological approach." At a recent meeting in Geneva, the four engine manufacturers - Mercedes, Ferrari, Renault and Honda - agreed with the FIA to open up in-season development.

"Something not spoken about is that we've decided to open up the engine rules for next year," said Wolff. "We don't want to hear anybody saying the engines are being frozen and there is no possibility to catch up.

"From our perspective, it would have been against our core purpose to freeze everything simply because we have an advantage.

"The truth is it wouldn't help F1 or help us as a brand. So we decided to open it up, to allow complete development freedom." Ecclestone has been a critic of the current 1.6 V6 turbo engines, saying they are not loud, powerful or fast enough - and are too expensive for independent 'privateer' teams struggling to make ends meet.

Red Bull, four-time winners of the constructors and drivers' championships from 2010 to 2013, have struggled since the current engine regulations were introduced and are currently without a confirmed engine supplier for next year.

Owner Dietrich Mateschitz has said he is prepared to close down the team and leave Formula One if the team cannot find an affordable supply of competitive power units.

The British manufacturer Cosworth is believed to be Ecclestone's preferred choice of supplier of a new engine supply that would be cheaper, but less fuel-efficient.