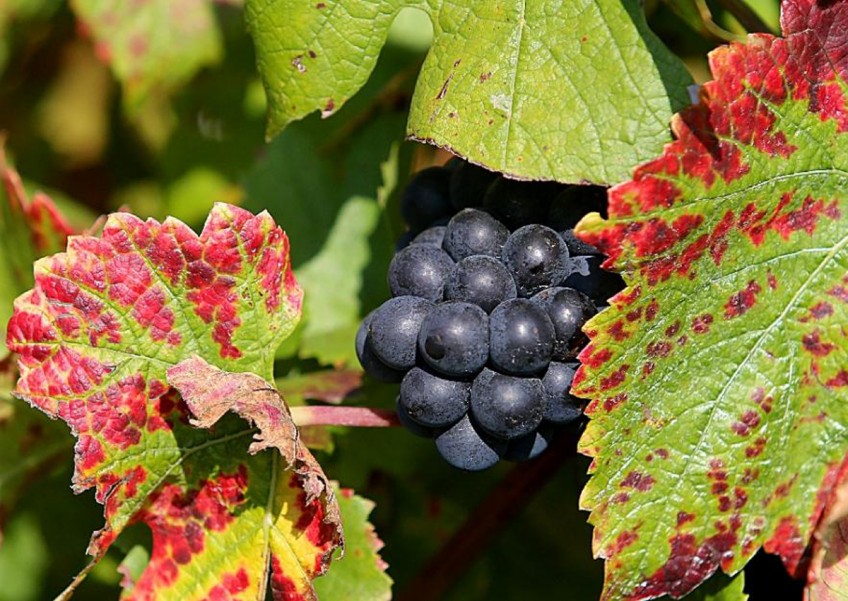 Paris - Climate change has pushed French wines into unchartered territory, and could force producers to relocate, or abandon the grapes that helped to make their vineyards famous, scientists said Monday.

Since 1980, growing conditions in northern climes such as Champagne and Burgundy, as well as in sun-drenched Bordeaux, have fundamentally changed the "harvest equation" that defined these storied regions, they reported in Nature Climate Change.

"For much of France, local climates have been relatively stable for hundreds or thousands of years," said Elizabeth Wolkovich, an assistant professor of evolutionary biology at Harvard University and co-author of the study.

"But that is shifting with climate change," she told AFP.

Many ingredients go into great winemaking: soil, grape variety, slope, exposure to the Sun, along with savoir faire in the vineyards and the cellar.

It is "basic physics at work," he explained.

In ordinary years, the daily evaporation of moisture from soil has a cooling effect. A Indian summer makes the soil dryer - less evaporation means a warmer soil surface.

Since about 1980, however, this last element of the equation has largely vanished, the study found.

"Now, it's become so warm thanks to climate change, grape growers don't need drought to get these very warm temperatures," Cook said.

That, he added, is a "fundamental shift in the large-scale climate under which other, local factors operate." Using meticulous records dating back to 1600, Cook and Wolkovich found harvest dates have moved up by two full weeks since 1980 compared to the average for the preceding 400 years.

For France as a whole, temperatures have warmed by about 1.5 degrees Celsius (2.7 degrees Fahrenheit) over the 20th Century, and the mercury is still rising.

In the short term, that has produced some "grands millesimes," the French term for stand-out years.

But in the long run - measured in decades - these conditions may evolve into something far less favourable, the study warned.

"If we keep warming, the globe will reach a tipping point," said Wolkovich, pointing to what happened in 2003.

During that summer, the thermometer climbed past 40C (104F) on half-a-dozen days in the Bordeaux region in early August.

"That may be a good indicator of where we are headed," she added. "If we keep pushing the heat up, vineyards can't maintain that forever." In France, signature grape varietals - pinot noir in Burgundy, and Merlot in Bordeaux - will no longer be as well-adapted. Instead, southern England could become the new Champagne, with better climate conditions for Chardonnay.

In other wine-producing regions such as California and Australia, the solution may be to find new "terroir" better suited to these famous grapes.

In France, however, it may not be so simple.

French wines such as Champagne, Sauternes, Margaux or Saint-Emilion are grown only in authorised areas and according to rules about which grape varieties can be used in what proportions.

For many wine-makers, changing these rules is tantamount to changing the identity of the wine.