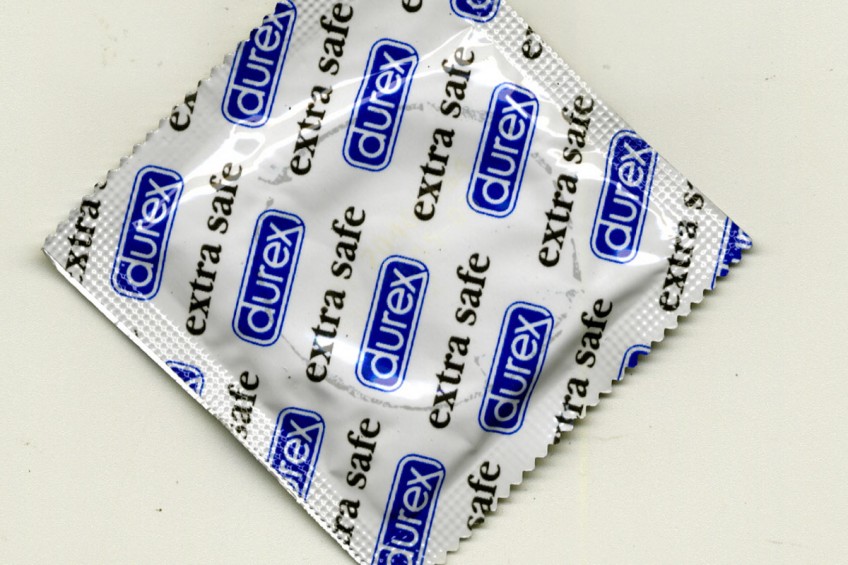 China has reported nearly 110,000 HIV/AIDS cases so far this year, a slight increase over last year, said the nation's top AIDS specialist. The gay male population has been hit particularly hard, accounting for more than 25 per cent of the total.

Wu Zunyou, head of the National Center for AIDS/STD Control and Prevention, made the remarks on the sidelines of the ongoing 2015 National Conference on HIV/AIDS.

"The situation among gay men is alarming and in some cities one out of five gay men is HIV positive," he said, citing a national average of 8 per cent among the group.

In worse-hit cities such as Beijing and Harbin, more than 70 per cent of the cases reported in 2015 involved gay men, he added.

Worse, young students have been hit hard in recent years by the epidemic, he said, and 70 to 80 per cent of the HIV/AIDS cases detected in 2015 among them involved gay sex.

"It's a big challenge to protect young students from HIV/AIDS," he said.

Thanks to robust intervention efforts initiated in 2003, China has a low prevalence of HIV/AIDS (0.06 per cent), according to Shen Jie, deputy director of the Chinese Association of STD and AIDS Prevention and Control, which hosted the conference.

"But the rapid increase of HIV cases among gay men has hardly been curbed," she said.

Condom use, for instance, has never exceeded 50 per cent of the gay male population, he noted, citing previous investigations.

"I even saw a gay medical doctor who had unprotected gay sex," he said.

Many of them are aware of the risks and preventive measures like condoms and lubricant use but simply don't practice accordingly, he pointed out.

Wu suggested that improved treatment should be the best way to help curb the quick spread of the virus among gay men.

HIV/AIDS sufferers are much less likely to pass the virus to others if put on antiretroviral therapy, he explained.

In that regard, "treatment is prevention," he said.