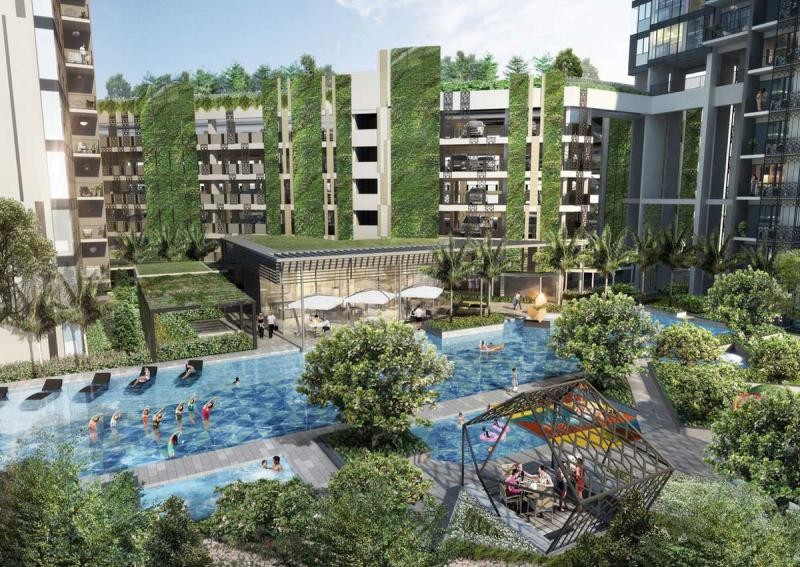 AT latest count, some 468 prospective buyers have registered their interest for units at Gem Residences, a 578-unit Toa Payoh condominium that opened its show gallery last Friday.

This was as at 4pm on Sunday. There has been no further updates, a public relations representative confirmed when contacted on Monday.

Some 2,000 visitors had visited the gallery.

The developers of Gem Residences - Evia Real Estate, Gamuda and Maxdin - had also started collating interest on the ground through its property agents since April 15.

To date, close to 1,700 people have expressed interest in the private condominium. Thirty-five per cent of these people live in Toa Payoh, while another 30 per cent live within five km of Toa Payoh.

The units which garnered the greatest amount of interest were the two- (30 per cent) and three-bedroom units (25 per cent).

Vincent Ong, managing partner of Evia Real Estate, said that the response was "very likely due to Gem Residences being the first condominium launch in the prime estate since 2009 ... as well as its strategic location".

The project will be launched in end May, and is expected to be completed in 2020.

This article was first published on May 2, 2016.
Get The Business Times for more stories.