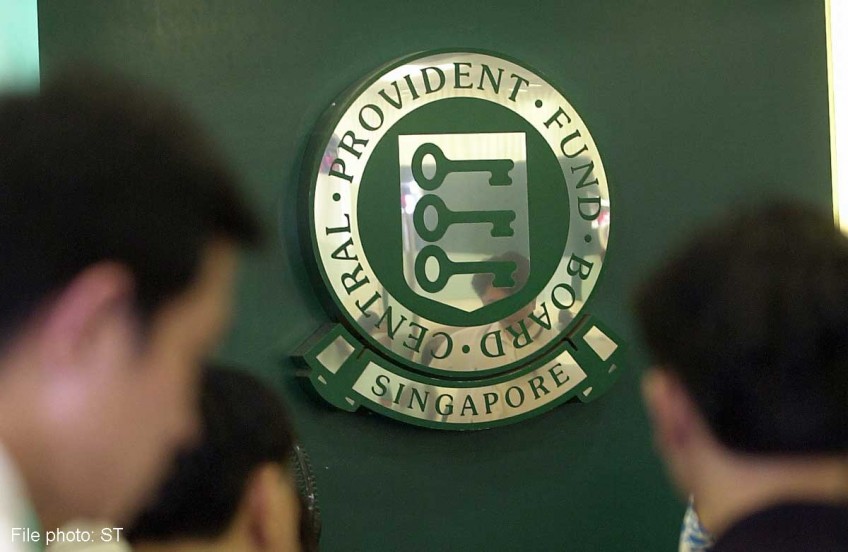 Prime Minister Lee Hsien Loong has promised that retirement adequacy and improving the Central Provident Fund will be key focuses for the Government.

Three experts offer their views on the right policies in these areas.

In spite of phenomenally impressive gross domestic product growth since 1965, most Singaporeans have been troubled by the inadequacy of financial coverage for health and retirement. Fortunately, universal health coverage will finally begin by the end of next year.

This leaves us to reform some aspects of the pension system.

Since 1955, the pension system in Singapore has consisted of compulsory Central Provident Fund (CPF) savings.

CPF is a work-based scheme and therefore excludes anyone who may never have been in the workforce, such as housewives, the disabled and the pioneer generation of women who worked in home-based industries and were not paid. In most developed countries, retirement schemes are usually multi-pronged.

However, in Singapore, we depend on a single-tier retirement financing system of mandatory savings during working years.

This is not fair to women. They have lower labour force participation rates and shorter work histories due to childcare responsibilities. The CPF Life annuity scheme also disadvantages women. They have to pay higher premiums because they are expected to live longer.

Let us look at a common scenario where the husband is in full-time employment and the wife is a housewife.

When the husband turns 65 and is retired, both he and his wife may depend on the man's CPF Life annuity to get by. However, the wife will be in trouble after the husband's death, as the monthly annuity payouts will stop.

There are no survivors' benefits to address gender imbalances during retirement.

Women, on average, live longer than men, and so the old-old will be disproportionately women who, as a group, have lower lifetime incomes.

So it is essential to have survivors' benefits. A system of retirement savings linked to employment is therefore not enough.

According to the World Bank, countries should have another pillar, in the form of a government financed social pension. This pillar would provide the elderly with a minimal level of protection. An example of this type of social pension is what is called the "fruit money" scheme in Hong Kong.

Under this scheme, everyone on reaching the age of 70 receives HK$1,090 (S$175) a month in "fruit money" without having to declare their means.

A similar scheme should be started in Singapore.

The writer is a former Nominated MP and immediate past president of Women's Initiative for Ageing Successfully (Wings).