GIC 'not named in Panama Papers' 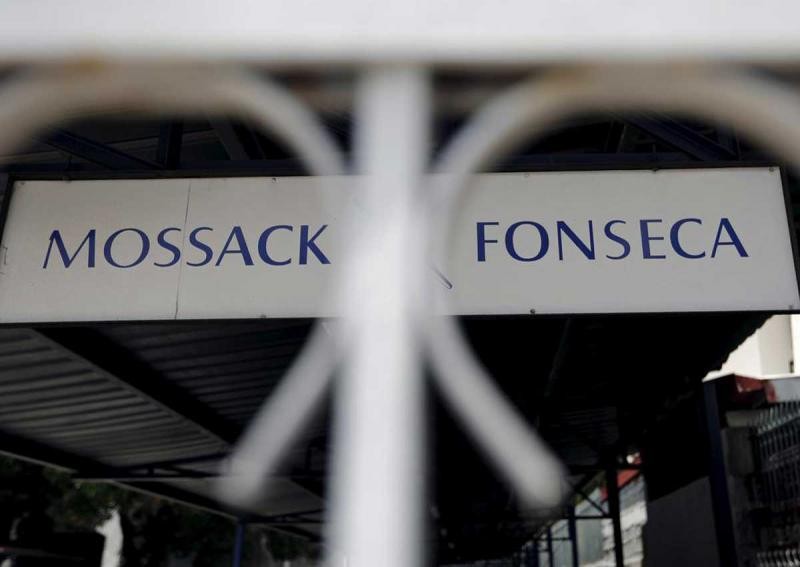 GIC said yesterday that its address can be found in a database of offshore entities because of a previous investment it had made.

The investment firm is not named in the so-called Panama Papers. The records containing its name come from records released in an older data leak. The database lists hundreds of thousands of records of offshore entities created by wealthy individuals and corporations around the world.

It includes records from Mossack Fonseca, the Panamanian law firm at the centre of the Panama Papers scandal, as well as other firms investigated by the International Consortium of Investigative Journalists (ICIJ) in earlier years.

Around 200,000 new records from the Panama Papers were revealed this week by the ICIJ, which compiled the database.

A GIC spokesman said yesterday: "We invested in and were one of the shareholders of Hon Chuan (China) Holdings Co Ltd, a Cayman subsidiary of Taiwan Hon Chuan Enterprises Co Ltd, whose business is manufacturing plastic packaging materials.

"Taiwan Hon Chuan Enterprises Co Ltd is a listed company on the Taiwan Stock Exchange. We have fully divested our stake as of Aug 8, 2007."

GIC uses investment entities to hold and manage a diversified investment portfolio spanning multiple countries globally and to allow it to invest alongside other partners effectively in different jurisdictions, the spokesman added.

"As a global long-term investor, we are committed to professional standards. We conduct our business and investment strategy in compliance with local and international laws and regulations."

This article was first published on May 13, 2016.
Get a copy of The Straits Times or go to straitstimes.com for more stories.