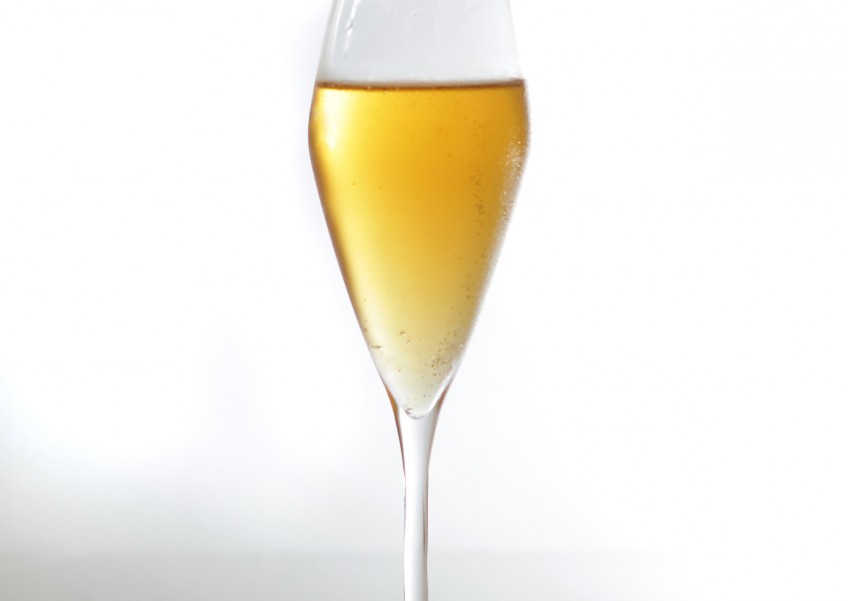 REIMS, France - Climate change is a touchy subject in Champagne.

As France prepares to host world leaders for talks on how to slow global warming next month, producers of the northeastern French region's famous sparkling wine have seen only benefits from rising temperatures so far.

The 1.2 deg. C increase in temperatures in the region over the past 30 years has reduced frost damage. It has also added one degree in the level of alcohol and reduced acidity, making it easier to comply with strict production rules, according to champagne makers group CIVC.

"The Champagne region and Germany are among the northerly vineyards which have managed to develop thanks to warmer weather," Mr Jean-Marc Touzard, coordinator of a programme on wine and climate change at French research institute INRA.

"Even if I feel very concerned by climate change, I have to say that for the moment it has had only positive effects for Champagne," Mr Pierre-Emmanuel Taittinger, president of the group that bears his family's name, told Reuters at the company's Reims headquarters.

Warming has brought other changes as well. Harvesting in Champagne has been brought forward by two weeks on average over the past 30 years, sometimes taking place as early as August rather than in September or October in order to keep a lid on sugar levels that can soar in a warm summer.

But while drought has slashed output in other areas of agriculture, the chalky Champagne soil has water retention properties that have so far been able to temper the impact.

And to fight dry weather, winemakers can also use techniques such as removing grass competing for water in vineyards or keep more leaves to protect grapes from the sun.

"For the moment, we don't have any major worry for the coming 20-30 years but we have to think ahead. We have a responsibility for the future," said Mr Christian Renard, vineyard director for Veuve Clicquot, part of French luxury group LVMH.