The gold lining amid dark clouds 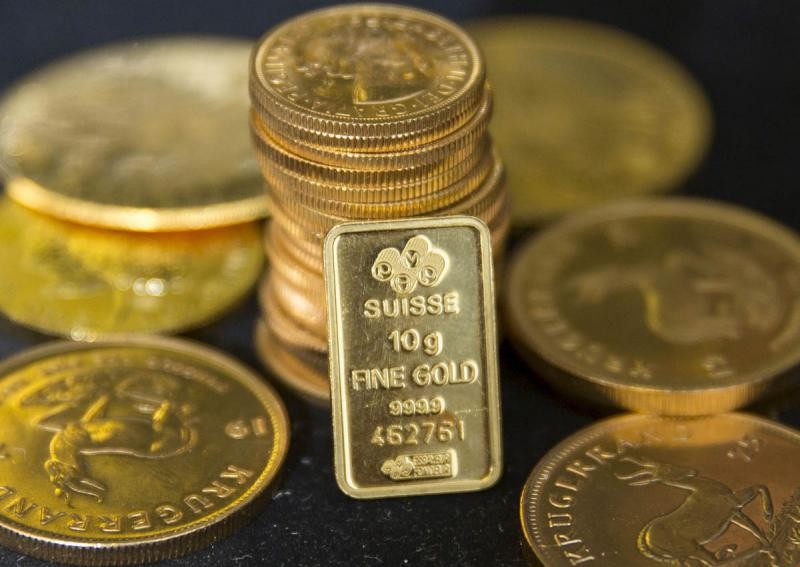 On Friday June 24, the British public voted to exit the European Union in a referendum now commonly known as "Brexit". It caused global equity markets to suffer the worst daily loss ever, erasing more than US$2 trillion (S$2.7 trillion) of value in stocks, according to S&P Dow Jones Indices. The situation was similarly dire within the currency markets as the Sterling Pound plunged by 11 per cent against the US dollar (USD) while the euro dropped 4 per cent against the USD.

Against this backdrop of global economic uncertainty and turmoil from the referendum result, investors turned to traditional safe havens of Japanese yen and gold for shelter from the storm. Gold soared more than 6 per cent as equity markets melted down while the yen strengthened 5 per cent against the US dollar.

Responding to the movement of the Japanese yen, Japanese Finance Minister Taro Aso stated a readiness to intervene against an excessively strong yen. This could set the tone for the next policy setting meeting by the Bank of Japan (BOJ) scheduled for July 28 and 29.

If the BOJ decides to introduce more monetary measures to stem the strength of the Japanese yen, a resultant weaker yen will be less attractive to investors. This could lead to a heavier focus on gold as more investors flock towards the precious metal as a safe haven which could send the price of gold higher.

There are two reasons why gold continues to stand out as a safety asset. Firstly, it is immune to any monetary policy from governments, thereby minimising any risk of possible intervention. Secondly, the available supply of gold is limited. Compared to the quantity of fiat currency, which can increase vastly as the result of monetary policies, the supply of gold is limited to what is available on earth. This allows gold to retain its intrinsic value even over a long period of time.

As the markets return to a semblance of normalcy after the Brexit, investors will be looking towards the FOMC meeting on July 28 (Singapore time) as the next big event on the cards.

While there is doubt that the Federal Reserve will increase rates in July, any unforeseen results would cause upheavals in the markets. This would once again shine the spotlight on gold.

Taking it all in, gold's status as a safe haven looks secured in the near future.

The writer is a dealer at Phillip Futures

This article was first published on July 18, 2016.
Get The Business Times for more stories.