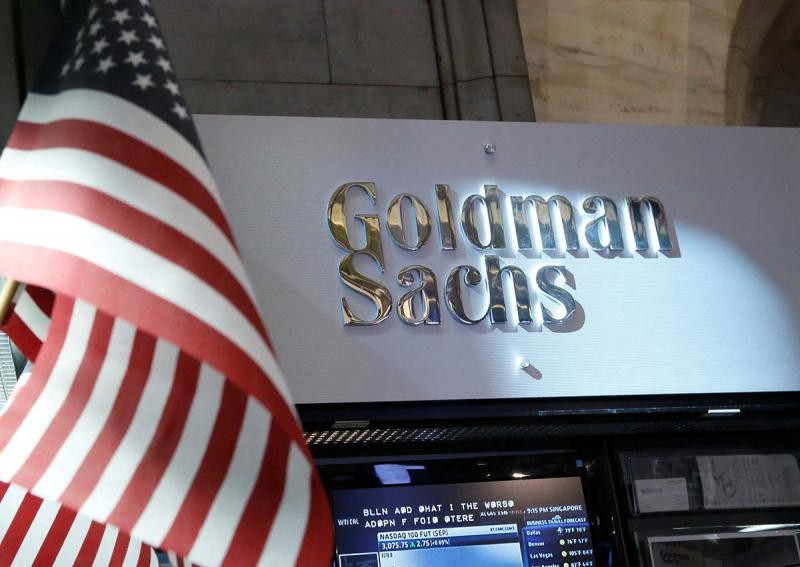 NEW YORK - Goldman Sachs' work with Malaysian sovereign wealth fund 1MDB is under the spotlight over US government allegations that billions of dollars were diverted for the personal use of officials in the southeast Asian country.

The Wall Street bank helped 1MDB raise US$6.5 billion (S$8.8 billion) in three bond sales in 2012 and 2013 to invest in energy projects and real estate to boost the Malaysian economy.

Instead, more than US$2.5 billion raised from those bonds was misappropriated by high-level 1MDB officials, their relatives and associates, US Department of Justice civil lawsuits filed in court on Wednesday said.

Prosecutors said the money was used to buy artwork, including paintings by Vincent Van Gogh and Claude Monet, luxury properties in New York and London and gambling debts in Las Vegas.

Goldman Sachs, which earned close to US$600 million to arrange and underwrite the 1MDB bonds, has not been accused of any wrongdoing.

"We helped raise money for a sovereign wealth fund that was designed to invest in Malaysia. We had no visibility into whether some of those funds may have been subsequently diverted to other purposes," a spokesman for the bank said.

The FBI and other US regulators, including New York's Department of Financial Services, have been investigating Goldman Sachs' business relationship with 1MDB.

The Justice Department said that the offering circulars for the two bonds contained "material misrepresentations and omissions" over what the proceeds of the bonds would be used for and the nature of the relationship between 1MDB and International Petroleum Investment Company (IPIC), an entity owned by the Abu Dhabi government.

IPIC guaranteed one bond directly and another one indirectly. The US government's allegations were that no reference to IPIC's indirect guarantee was included on the second bond offering circular.

After 1MDB received the proceeds of the 2012 bonds, approximately US$1.3 billion was misappropriated and fraudulently diverted to bank accounts in Switzerland and Singapore, according to the lawsuits.

In 2013, Goldman helped 1MDB raise $3 billion, in a transaction referred to as "Project Catalyze". The Department of Justice lawsuit said that more than US$1.26 billion in proceeds from that bond was diverted to overseas shell company accounts.

U.S authorities said that the offer document used to sell the bond failed to disclose that individuals connected to 1MDB would receive hundreds of millions of dollars from the bond proceeds within days of its closing.

"This fact would have been material to the bond transaction, as it would have alerted investors to the possibility of conflicts of interest and related-party transactions," one of the lawsuits said.