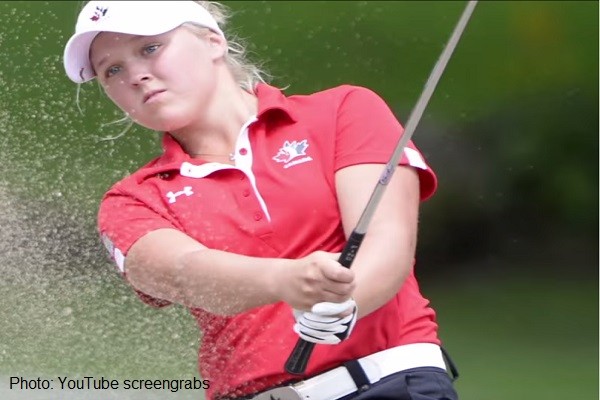 Brooke Henderson, a 17-year-old Canadian who was golf's top-ranked female amateur, on Thursday announced her decision to turn professional and sign up with sports management company IMG (International Management Group).

"I am really excited to begin my professional career in 2015 and proud to represent Canada along the way," Henderson, a native of Smiths Falls, Ontario, said in a statement. "I realise what a big step it is to play professionally."

Henderson has won more than 50 tournaments as an amateur, including three professional titles, and claimed the individual crown this year at the Women's World Amateur Team Championship where she led Canada to the silver medal.