Golf: Jason Day takes over as world number one 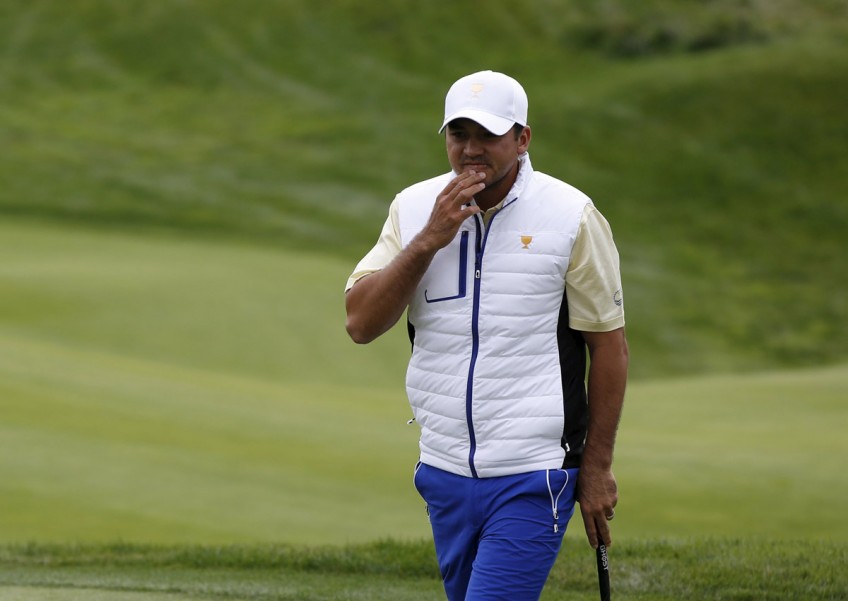 LONDON - Jason Day has replaced Jordan Spieth as world number one in the latest golf rankings released on Monday.

The Australian, who won his first major title at the PGA Championship in August, takes the top spot for the second time in his career.

He moved ahead of Spieth on September 21, but lasted just a week as the American won the Tour Championship to regain top spot.

Neither player was in action last week, which ensured that Day would edge ahead based on the rankings formula with 12.42 points average to 12.40 for Spieth.

Former world number one Rory McIlroy remained in third place on 10.92 points with the new "Big Three" of golf well ahead of the rest of the pack led by Bubba Watson.

Spieth won the Masters and US Open this year before finishing tied for fourth at the British Open and second behind Day at the PGA Championship.

Day has won six tournaments during the year, including four victories in six starts around the PGA Championship.

McIlroy lost the top ranking to Spieth earlier this year and then he missed the defence of his British Open crown at St Andrews when he injured an ankle playing football.