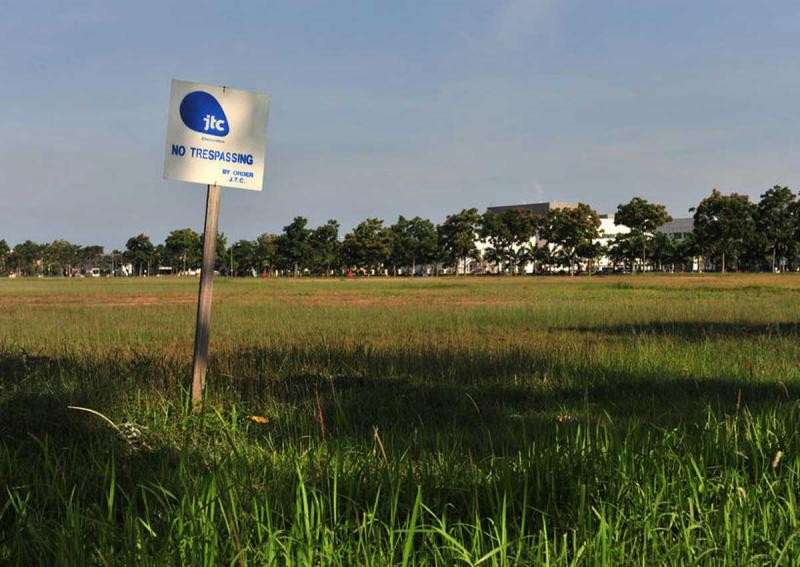 SINGAPORE - To ensure that there is sufficient industrial space in Singapore, the Government will be releasing seven industrial sites on the confirmed list under the Industrial Government Land Sales (IGLS) programme for the second half of 2016.

Another five sites have been placed on the reserve list, the Ministry of Trade and Industry (MTI) announced on Tuesday (June 28).

The seven sites placed on the confirmed list have a total site area of 3.99 hectares, and all have a tenure of 20 years.

Four of the sites are located at Tuas South Link, two are in Tampines Industrial Drive while the other is in Woodlands Industrial Park. Meanwhile, on the reserve list are three sites located at Tuas South Link, one at Tuas Bay Close and one at Woodlands Height.

A site on the reserve list will be released for sale if an interested party submits an application for it to be put up for tender with an acceptable minimum purchase price.

It may also be released if more than one unrelated party submits a minimum price that is close to the Government's reserve price for the site. The JTC Corporation will be the sales agent for all the sites.

Compared to the first-half IGLS for 2016, more sites are being released this time around, but the total site area is smaller.

The first-half IGLS saw six sites placed on the confirmed list and four more placed on the reserve list, with a total site area of 12.24 hectares.