Guide to tipping overseas: When it is OK or forbidden 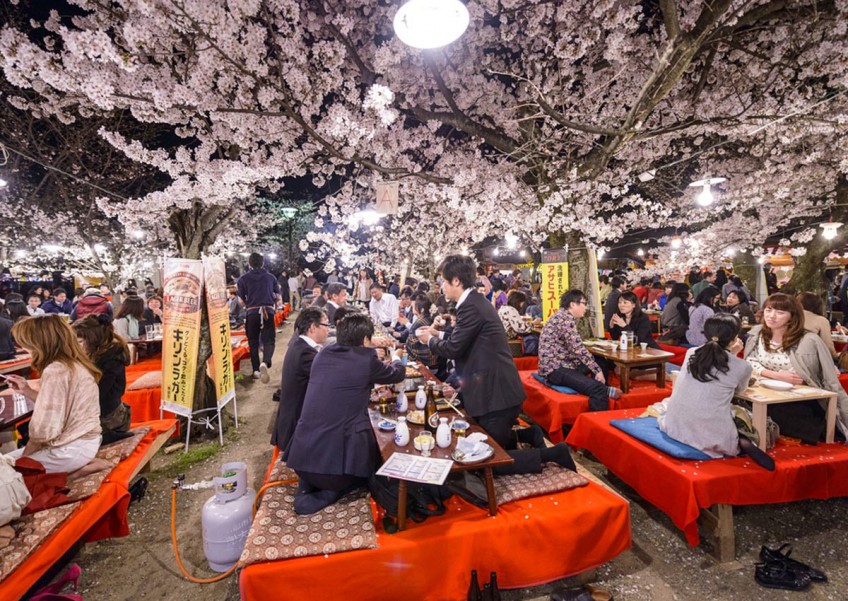 With tipping etiquette vary drastically and news that NYC might shortly be eliminating tipping (a revolutionary idea in the USA), we've compiled a list of guides to help you glide through the global tipping gauntlet.

As Spain's our number one destination you might already be familiar with tipping, but just in case, here's our quick guide. You might not think the European countries' tipping etiquette varies greatly, however Portugal proves us wrong. Portugal will require a little bit more cash, so be sure to have a few extra euros in your pocket. In the United States tipping is considered common courtesy, from taxis and housekeeping to your drink at the bar. Travel tip: keep an eye out for the new no tipping policy for NYC, head to one of the participating restaurants and save some precious $$s. Tipping in Canada is very similar to the USA, however remember they are another country (as they like to highlight wherever possible) and therefore make sure you're wallet's full of Canadian, not US, dollars. With food taking centre stage on any trip to France, it's useful to know that restaurant bills actually already include tips. Check out our guide for when you do need to put your hand in your pocket. Similar to the UK, tipping in Ireland is not necessarily required. Instead, let the level of quality, service and good craic determine your generosity. A small tip in Italy is adequate, leaving you to spend more on that extra slice of pizza. From tours to hotel housekeeping tipping in Germany is considered polite etiquette so be sure to take a look at our quick guide. USD or Pesos can be used when tipping in Mexico, just make sure you have plenty spare when taking a trip to the Mayan Ruins and other tour trips. Keep an eye out for tipping boxes in hotels. This is a nice way to tip accommodation staff for their efforts without having to chase down individuals throughout your stay. Remember, while in some countries it's considered rude not to tip, in China the opposite is true - tipping is often taken as an offensive. If expected at all, it will generally have been added as a service fee. As per advise with China, don't do it. It's not expected, welcomed and you won't be thanked for it. End of story.