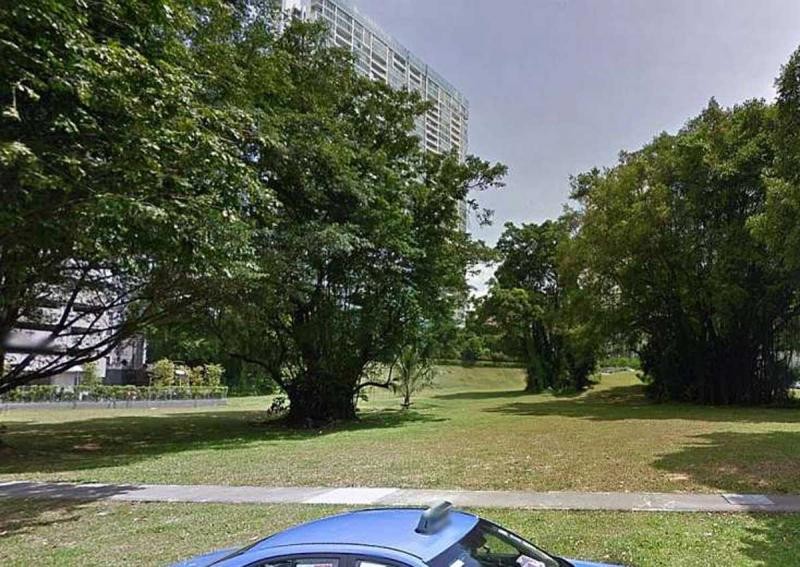 GuocoLand subsidiary First Bedok Land had put in the highest bid of $595.1 million for the 99-year leasehold private housing site, which is situated at the junction of Martin Place and River Valley Close.

According to The Straits Times, the price is believed to be a record for a Government Land Sales (GLS) residential plot outside of Sentosa Cove.

The bid by GuocoLand was 1.2 per cent higher than the next highest bid of $588 million submitted by a consortium of companies controlled by Mr Quek's Singaporean cousin, Kwek Leng Beng. It is located close to Orchard Road and the Singapore River, and is within walking distance of the future Great World MRT station.

The $1,239 psf ppr price exceeds the $1,157 psf ppr for a Sophia Hills plot in September 2013, which was the last time a prime-district residential site was sold under the GLS programme.