Hate your job but like you work? Try these 3 career moves 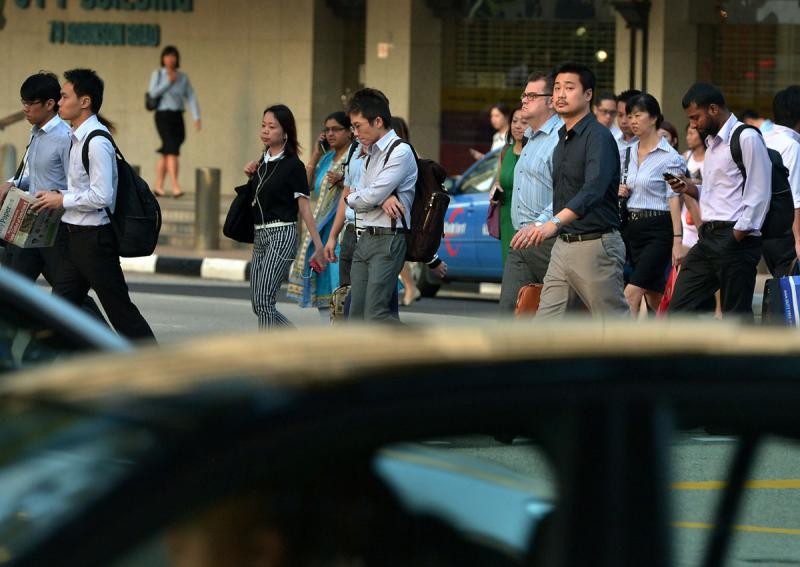 Those days when people's main criteria for their career were stability and decent pay are long gone. These days, millennials are searching for fulfilment, self-actualisation, peace and love, rainbows and unicorns in their careers.

Whether you think this is realistic or that these delusional people need a slap in the face, the fact is that many Singaporeans are job hopping due to dissatisfaction with their current jobs.

For people like the bankers who quit to set up cafes, the lawyers who leave to work in theatre or the secretaries who go back to school so they can become accountants, changing jobs or even careers is necessary to bring themselves more in line with their desired field of work.

But for those who are on the right track career-wise but just feel super unhappy at work every day, quitting and starting from square one in a new industry may not be the answer.

If you're generally happy with what you do for a living but just don't like your job in that particular company, here are three career moves you might want to consider.

Move to a different company

Often, it's not what you're doing that's the problem, but where you're doing it. And more often than not, the problem lies with your boss. It's said that people leave managers, not companies. And it seems like many Singaporeans are pissed off at their bosses.

A 2013 survey showed that 75 per cent of employers in Singapore thought their staff should work over the weekends and after office hours, while 46 per cent had no qualms bout badgering employees on leave. In response, 61 per cent of the Singaporeans who declared they weren't happy with their bosses were also miserable in their jobs.

In a separate survey, the biggest reasons Singaporeans chose to quit were an unsuitable corporate culture, bad bosses and being asked to do more with less.

Note that none of the top reasons had anything to do with dissatisfaction with their field of work per se. This suggests that most people aren't looking to make radical career changes, but just to do something similar or related in a different company.

If you like where you are in your career but just loathe your company, your next career move is pretty straightforward. Look for a job in a different company that lets you capitalise on your existing professional skills. Ideally, you'll be looking for a post with the same rank as your current one or higher.

Even if you're doing almost the same work, you might be surprised how much of a difference your organisation makes. An appreciative, reasonable boss can turn you from a misanthropic wreck to a normal human being.

If that's the case, consider a lateral career move-moving within your company to a post that's at the same level as your current one, but which offers you a different job scope. That way, you won't have to give up your 25 days of leave or the big MNC name on your resume, yet you won't have to see your boss's face anymore because you'll have a new one.

This is something folks working in banks often do, given the massive number of roles banks typically offer in front, middle and back offices, for instance. If you have the chance, give it some serious thought. A year or two in a different department can do quite a bit to expand your portfolio.

A full-time job gives you stability and a steady paycheck, but you might be paying for it with poor work life-balance and excessive face-time.

Most Singaporeans may not be earning enough to be able to work part-time without worrying about money, but if you are, that might be a viable option.

I know a few lawyers who have opted to work part-time or as locum solicitors, taking a pay cut to be able to come in three times a week instead of five. Sure, they were getting paid less than their peers, but they also had enough free time to have some semblance of a life outside of the office unlike many of their full-time colleagues.

If you want to work full-time but don't like the 9 to 6 grind, taking your work freelance or becoming a consultant in your field can be more lucrative.

If that works for you and you can stomach the risk, it can change your approach to work without requiring you to learn a new trade. And let's face it, nothing beats working in pyjamas.

This article first appreared on MoneySmart