HDB rents faring better than those of condos 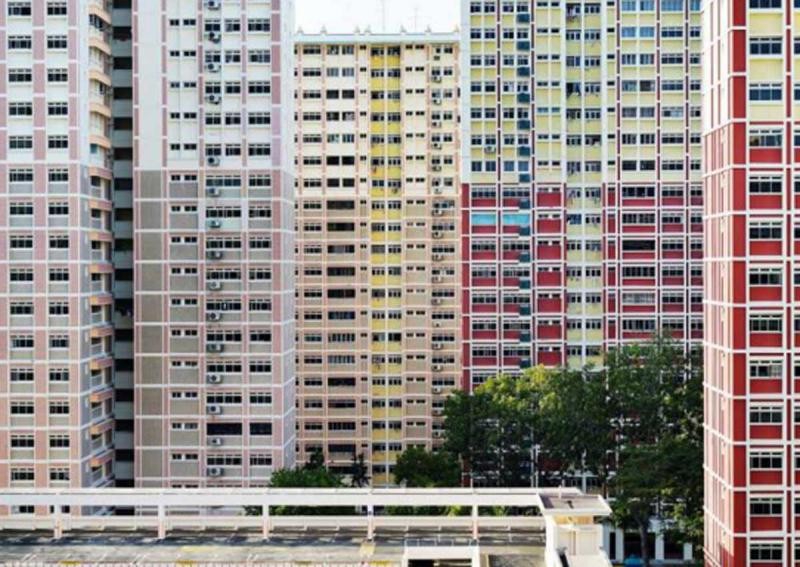 Rental demand from foreigners working here on lower rental budgets or Singaporeans waiting for their flats to be completed is still strong for HDB flats.

"It is much easier to rent out an HDB because of this support level. Private condos are also still beyond the budget of many tenants," said Mr Eugene Lim, ERA Realty's key executive officer.

This could be due to better infrastructure and connectivity in the mature estates, said Mr Lim.

Industry observers noted, however, that rents in the CCR have fallen sharply in recent times.

Monthly rent for a three-bedroom unit of about 1,600 sq ft in Paterson Suites has fallen from about $7,000 in January to $5,800 in February. There have also been no transactions for four-bedroom units since December.

Savills Singapore research head Alan Cheong said: "Either the offers are so low that owners would rather not rent out or expatriates and their families are being sent back."

More softness lies ahead for the CCR rental market amid continued job losses in the finance, and oil and gas sectors.

This article was first published on April 14, 2016.
Get a copy of The Straits Times or go to straitstimes.com for more stories.