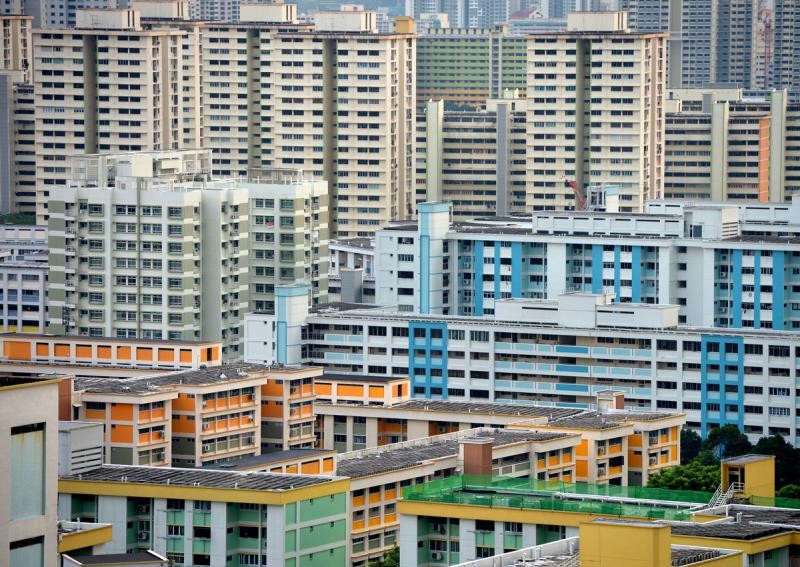 EVEN as Housing Board resale flat prices inched down in the past month, the number of units that changed hands stood at its highest since October 2012.

Overall resale prices continued a relatively flat trend of the past year, dipping only 0.1 per cent last month, according to latest flash figures from SRX Property.

This was led mainly by five-roomer prices which slid 0.9 per cent. Three-room and executive flat prices rose 0.6 per cent and 0.1 per cent respectively while four-roomer prices stayed flat.

According to SRX Property, this is the highest volume since October 2012, when 1,955 units changed hands. This was just before property cooling measures such as the Additional Buyer's Stamp Duty and Total Debt Servicing Ratio were introduced in 2013.

Despite this, resale volume last month still stood far from a market rebound. The numbers are down almost 50 per cent from the peak of 3,649 units in May 2010.