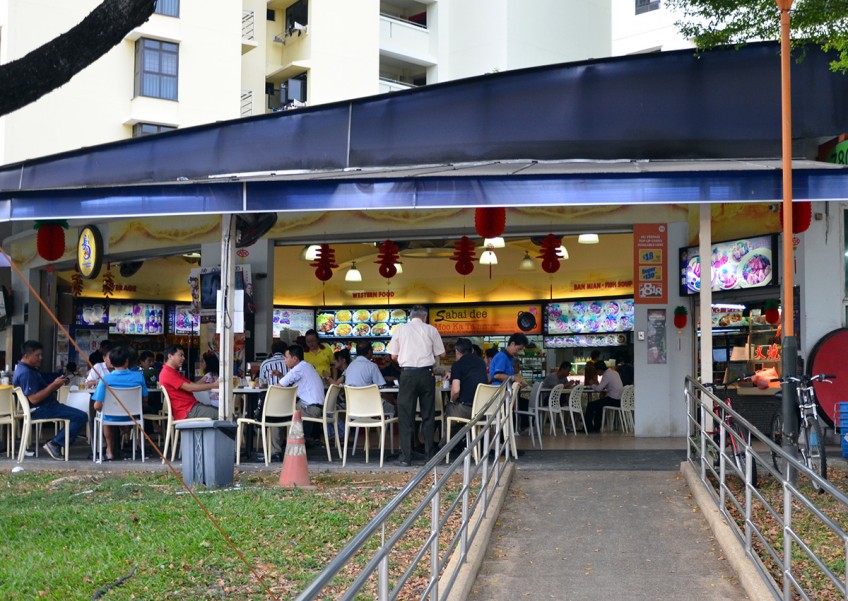 Of the 62 coffee shops that the Housing Board has said it will build in 18 towns by 2018, 41 will be completed in the next two years.

These will mostly be situated in non-mature estates such as Punggol, Sengkang and Yishun. Other towns include Bukit Batok, Woodlands, Sembawang, Hougang and Tampines.

Chinese newspaper Lianhe Zaobao reported yesterday that 11 coffee shops will be built in Punggol alone in the next three years, where there are many new flats.

An HDB spokesman told My Paper yesterday that the coffee shops will be built together with new Build-To-Order projects.

Earlier in July, National Development Minister Khaw Boon Wan had said that HDB ensures a sufficient supply of eating houses to maintain competition and would ramp up supply if there is demand.

MP for Nee Soon GRC Lee Bee Wah, who chairs the Government Parliamentary Committee for National Development, told Zaobao that coffee shops do not just serve as places for residents to eat but also play an important social role.

Citing residents' concerns that food prices may increase along with rental prices, she said: "I hope the Government will build more coffee shops to encourage competition and help stabilise food prices."

Huang Deping, 56, told Zaobao that there are several air-conditioned food courts in shopping centres close to his home in Tampines, but he prefers going to coffee shops where it is cheaper.

"Every time I hear that a coffee shop has been sold for a high price, I'm worried that food prices will increase as well, so building more coffee shops can give residents peace of mind," said Mr Huang, who is self-employed.

HDB currently manages a total of 722 coffee shops, of which 308 are let out by the board. HDB has stopped selling coffee shops since 1998.

Hoon Thing Leong, vice-president of The Federation of Merchants' Associations, Singapore, told Zaobao that the authorities should balance supply and demand when building new coffee shops or hawker centres, in order to avoid affecting the businesses of existing food sellers.

He pointed to how several coffee shops in Hougang, including one at Hougang Avenue 4, have experienced a 20 per cent drop in business after the recent opening of the nearby hawker centre at Ci Yuan Community Club.

He said: "There are very few coffee shops in new housing estates. Such facilities should be added there, but for more mature estates, there is already a degree of balance. If more coffee shops were built, especially hawker centres, existing businesses will inevitably be affected."