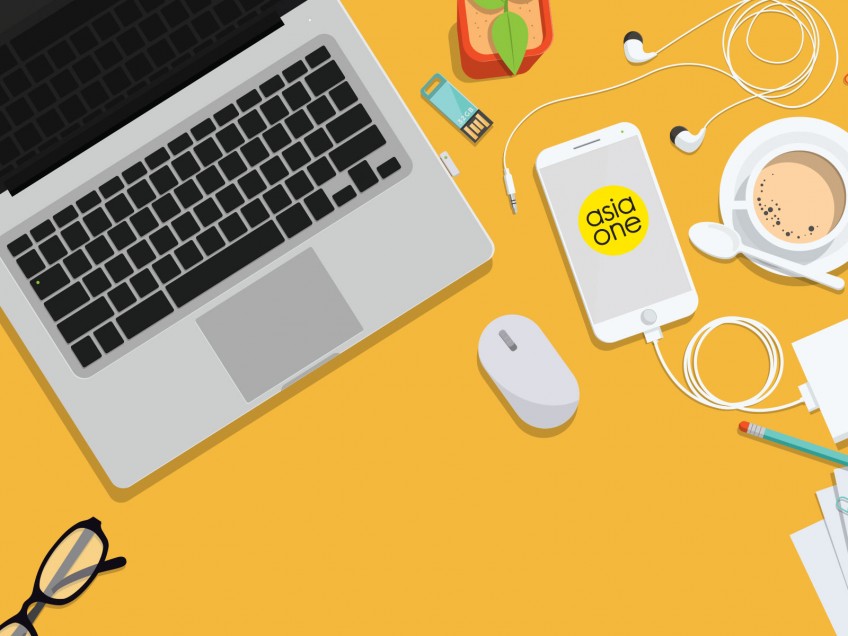 Pneumonia occurs when germs in the air breach the upper airway defenses and lodge in the lung, causing an infection. Its symptoms include fever, cough, sputum production, and less commonly breathlessness, coughing blood or chest pain.

Dr Philip Eng, a respiratory specialist at Mount Elizabeth Hospital, tells us 5 things you might not know about this condition.

One of the top killers in Singapore

The World Health Organisation (WHO) estimates that between 250,000 to 5,000,000 people die of pneumonia from influenza annually. Many such cases can be prevented with the seasonal influenza vaccine.

Even in the best centres, it may be unclear what germ caused the pneumonia

Many types of germs can cause pneumonia including viruses (eg. SARS, influenza), bacteria (eg. pneumococcus, mycoplasma, tuberculosis) and fungus (eg. pneumocystis). To identify the specific germ, doctors usually need to conduct blood tests and test specimens obtained from the sputum (phlegm) or other fluid, obtained through a throat swab, a lung biopsy or a bronchoscopy.

It would seem obvious that it is important for the doctor to know which germ caused the patient's pneumonia so they can effectively manage the condition. Unfortunately, studies conducted in major hospitals have shown that in about 50% of inpatients with pneumonia, the specific germ cannot be determined with certainty.

This can be due to the following reasons:

Interestingly, certain germs are almost never found in healthy individuals. One example is pneumocystis, which usually affects those who have underlying disease like AIDS or cancer patients on chemotherapy. Other types of bacteria (eg. melioidosis) are almost always found in Southeast Asia.

Mycoplasma pneumoniae is a bacterium that can cause pneumonia, and its symptoms are coughing and low grade fever. Most of such patients have mild conditions that rarely require hospitalisation. Actual prevalence is low (less than 10% amongst hospitalised patients) and death is rare (less than 1%).

The most common cause of pneumonia is the bacteria called streptococcus pneumonia. There are currently 2 types of vaccines against the bacteria that are available: pneumococcal polysaccharide and pneumococcal conjugate vaccine (PCV).

People at high risk for streptococcus pneumonia are the young (below 5 years old), the elderly (above 65 years old) and those with medical problems like HIV, liver cirrhosis, kidney failure, transplant recipients, diabetes, cancer or those on immunosuppressive drugs.

The effectiveness of this vaccine varies from about 45% in preventing pneumococcal pneumonia to 90% in preventing invasive disease. Severe side effects from such vaccination are uncommon and rates of high fever (above 39 degrees celsius) vary from 1 – 5%.

Pneumococcal disease is one of the leading infectious causes of death in the world. We cannot afford to be complacent, or to ignore the risks.

Hopefully, parents will start to heed this call and vaccinate their young ones at the earliest opportunity. Teenagers, middle-aged adults, and the high-risk group of older adults should get themselves vaccinated as well. As Singapore's population ages, it is essential that older adults are well-protected against serious health conditions.