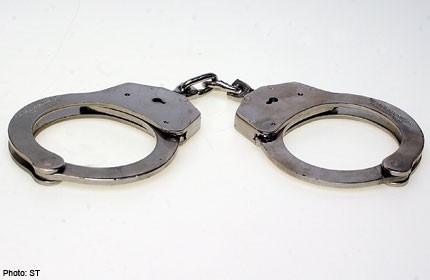 CHINA - Nine people were convicted on Nov 29 in the illegal transplant and sale of a teenager's kidney.

Seven of those convicted face one to five years in prison, and two others face fines, according to Xinhuanet.com.

The sentence was handed down in Beihu district court in Chenzhou, Central China's Hunan province.

Nine defendants paid a total 1.47 million yuan (S$288,000) to Wang for compensation, and received forgiveness from Wang and his family, the report said.

According to the prosecutors, the principal criminal, He Wei, who was sentenced to jail for five years, was involved in an illegal organ transplant business to pay his debts. He and other two arranged the illegal business.

A city hospital specialist urinary surgeon, Su Kaizong, an anesthetist, and a nurse were responsible for the operation.

After the "kidney needed" information was posted online, Wang made contact with He's agency and agreed to sell his right kidney.

His mother found Wang seriously ill after he returned home, and reported the case to Chenzhou police.