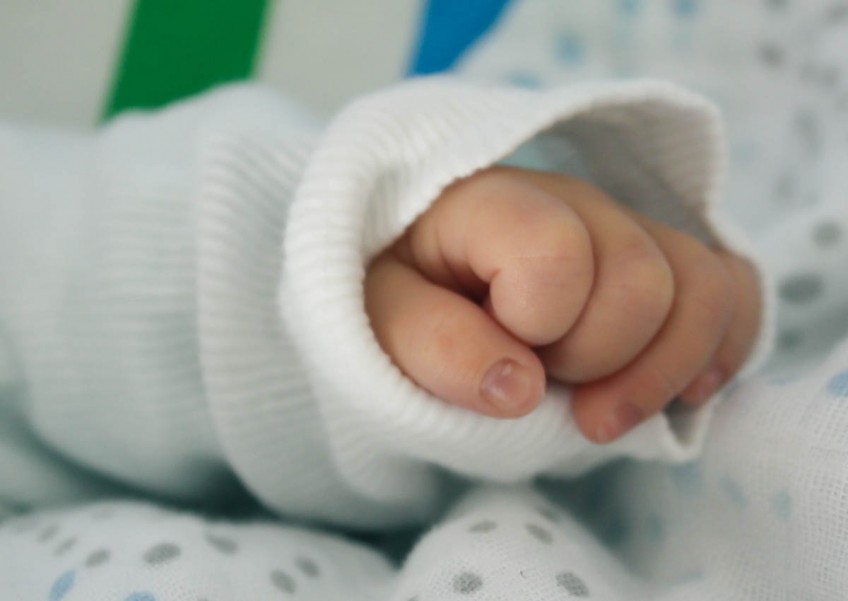 A seven-month-old baby in Belgium died from malnutrition after his parents fed him an alternative diet that was free of lactose and gluten.

When the infant died on June 6, 2014, he only weighed 4.3kg - the average weight of a newborn baby -, The Independent reported.

An autopsy showed that he was malnourished, dehydrated, and had an empty stomach. His organs also shrunk to half their size, a court had heard.

When the baby was struggling to breathe, his parents had taken him to see a homeopathic doctor instead of rushing him to a hospital, The Daily Mail reported.

In his defence, the boy's father said: "We never went to a doctor because we never noticed anything unusual."

The couple said that their son suffered from cramps when he was fed formula milk, so they tried putting him on an alternative diet.

It consisted of oat milk, rice milk, buckwheat milk, semolina milk and quinoa milk from the natural food store that they ran.

However, the couple had self-diagnosed their baby with gluten intolerance and lactose allergy without consulting a doctor, prosecutors said.

The couple was eventually sentenced to six months' jail.

The judge said: "The defendants knew the precarious health situation of their child, yet refused to call in medical help in time."