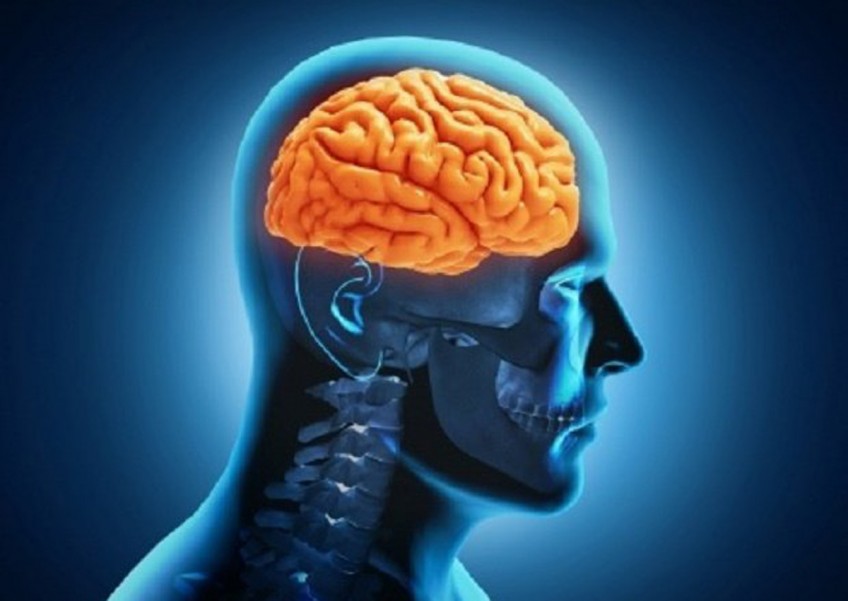 The old myth of human thoughts resuming even after death may not just be a folk tale after all.

A recent study by Canadian doctors from the University of Western Ontario have revealed that brain activity continues to be active for a few minutes after a person is declared clinically dead.

Monitoring several patients inside intensive care units (ICU), the subjects were confirmed dead through normal observations like the absence of a pulse and unreactive pupils, The Independent reported.

Tests discovered that a dead patient's brain continued to function, much like the rhythmic waves seen during a deep sleep.

The astounding findings, which could lead to both medical and ethical challenges concerning postmortem organ donation, were based from "single delta wave bursts [which] persisted following the cessation of both the cardiac rhythm and arterial blood pressure (ABP)."

Doctors said that each of the patients' brains had different reactions upon death, and displayed unusual patterns lasting for different durations.

One in four people have exhibited hyper brain activity, with one extreme case lasting a baffling 10 minutes and 38 seconds.

However, doctors said that they have yet to identify the purpose of each activity, especially after sampling a small group of ICU patients.

Meanwhile, earlier research suggested that almost all brain activity ends in one huge surge which lasts about a minute after death.

That study, however, was based from data coming from rats, and has yet to be verified to have the same effect on human brains. Khristian Ibarrola/JB