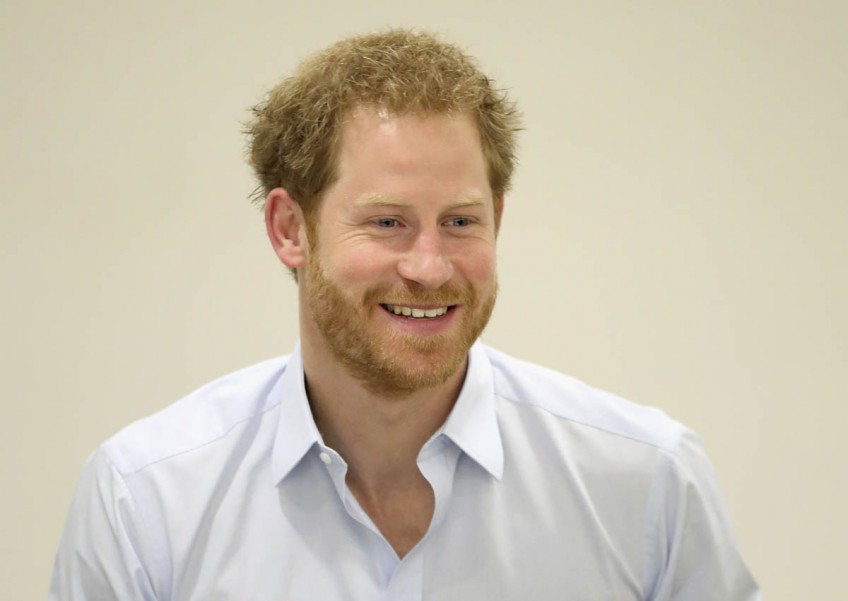 Harry has made highlighting the issues surrounding HIV and Aids a major part of his public work, continuing the efforts of his late mother, Diana, Princess of Wales.

Harry, fifth in line to the throne, declared he was "nervous" before the test - a finger-prick procedure conducted at a London sexual health clinic.

The 31-year-old's test came back negative.

Ian Green, chief executive of the Terrence Higgins Trust charity, which campaigns on HIV and Aids issues, called it a "groundbreaking moment in the fight against HIV" which would help normalise testing.

Diana helped to break down the stigma surrounding HIV back in 1987 when she held an Aids patient's hand.

"I can understand the fear; I cannot get my head around the stigma part," Harry said.

"Twenty years ago, I could understand it, but now?" Harry highlighted what he saw as the general view of HIV testing.

"The thinking seems to be: 'why do I need to get tested?'," the Prince said.

The latest data from Public Health England show in 2014 there were an estimated 103,700 people living with HIV/Aids in Britain, with 17 per cent of these not aware of their infection.

Next week, Harry will speak at an international Aids conference in South Africa and share the stage with pop star Elton John, a leading Aids campaigner.