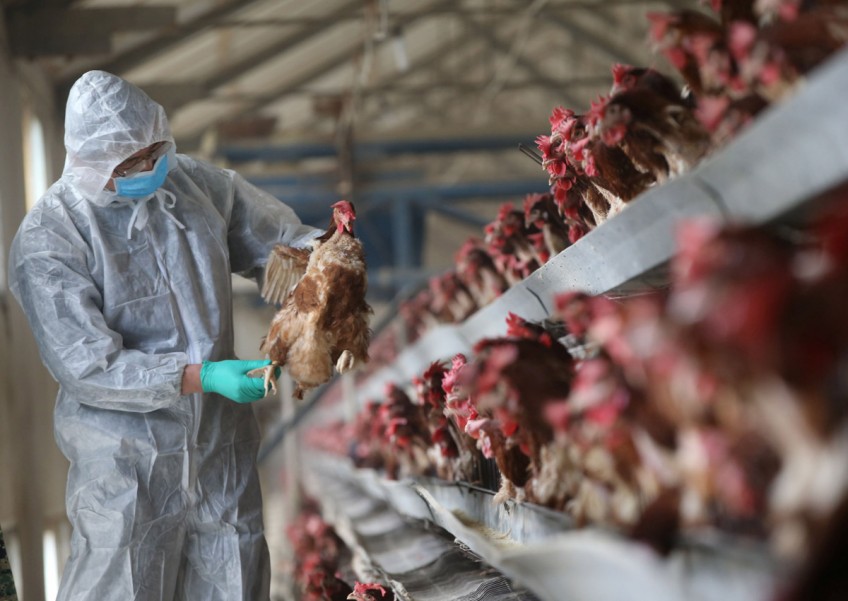 BEIJING - China confirmed a bird flu outbreak, the country's sixth case since last October, at a duck farm in central Hubei province, according to a Ministry of Agriculture statement on Tuesday.

The outbreak in Daye, a city of more than 900,000 people, was confirmed as a case of the H5N6 strain of the virus, the ministry said in the statement on its website.

The local government culled 681 birds after the outbreak, which infected 134 ducks and killed 86 in a local farm, the statement said.

The outbreak is now under control, the ministry said.

China has culled more than 175,000 birds since October as South Korea and other neighbouring countries battled their own major outbreaks.

Additionally, the H7N9 strain of the virus has caused 161 deaths in China since October. China reported 61 fatalities and 160 cases of human infection from H7N9 bird flu in February, the government said on Monday.

Live poultry markets have been shut down in many provinces following human infections, curtailing the poultry industry.

Chinese chicken prices sank to their lowest level in more than a decade in February as fears about the spread of bird flu increased, hurting meat producers' share prices and deepening concerns about demand in the world's second-largest poultry consumer.

The last major bird flu outbreak in 2013 caused more than $6 billion in losses for the agricultural sector.