Coconut oil is not a magical health food after all 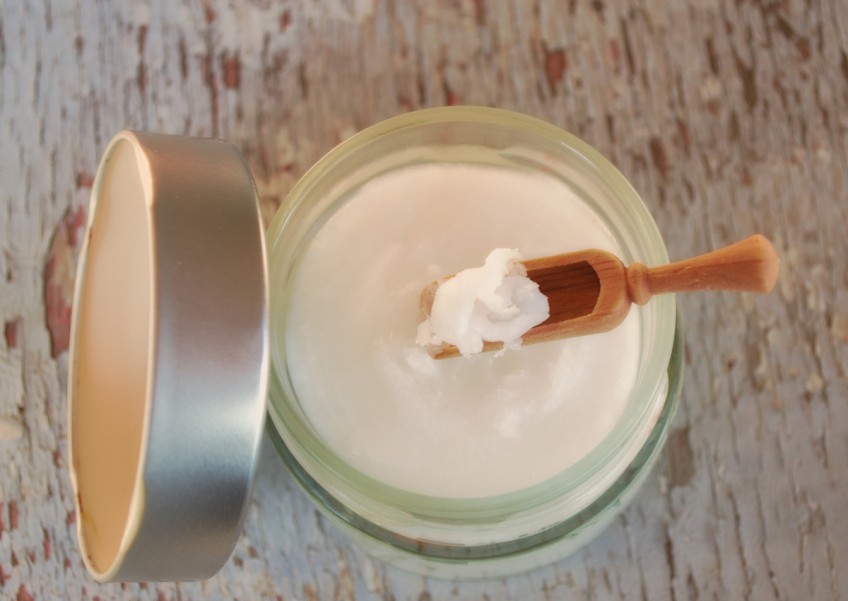 But it's not a magical health food, a group of doctors said.

The oil is 82 per cent saturated fat, and studies show it raises "bad" cholesterol levels just as much as butter, beef fat, or palm oil, the American Heart Association (AHA) said in a recent advisory.

"I just don't know" who is pushing the idea that coconut oil is healthy, Frank Sacks, the report's lead author and a heart disease specialist at Harvard School of Public Health, said in a statement.

The AHA last week issued a sweeping advisory on saturated fats to clear up the public misperception that they aren't really risky for your health.

Sacks and his colleagues said the "tipping point" leading to their report was a well-publicized 2014 study that concluded the amount of dietary and saturated fats you eat has no bearing on your risk of heart disease.

That study stirred much confusion, but it wasn't the only one.

Weight loss studies have pointed to the metabolism-boosting benefits of medium-chain triglyceride, a fat found in coconut oil and a favourite of the Paleo diet.

But those trials involved consuming unusually high levels of the fat - more than you'd realistically consume when mixing coconut oil into your diet.

For the advisory, published last week in the AHA journal Circulation, scientists pored over hundreds of research papers published since the 1950s.

They found strong evidence that saturated fat raises bad cholesterol. Known as low density lipoprotein, or LDL, it's the main cause of atherosclerosis, which is the hardening and clogging of arteries that leads to heart attacks, strokes, and other cardiovascular diseases.