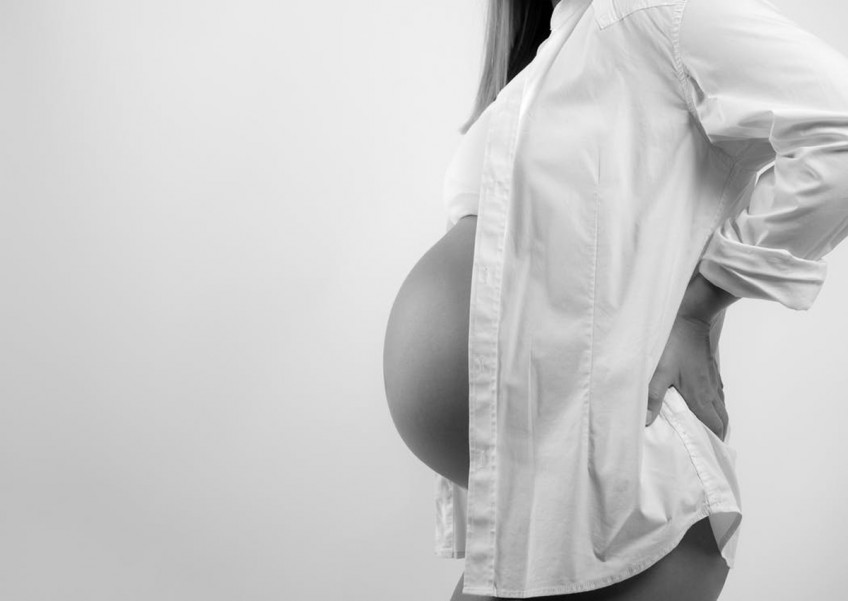 HEBRON, PALESTINIAN TERRITORIES - A Palestinian woman gave birth on Thursday to conjoined twin sisters who share a heart, her husband said, as he launched an urgent search for funds to pay for their surgical separation abroad.

"My wife and my two daughters are in hospital and doctors say they are all in good health," Anwar Zyadat told AFP in the Israeli-occupied West Bank city of Hebron.

"The operation that will allow them to be separated is impossible in Palestine, but doctors tell us that it might be doable in Saudi Arabia."

The two sisters, Acil and Hadil, who are joined at the waist, share a single heart and circulatory system, according to medics.

The operation, which would require the girls to reach Saudi Arabia through Jordan, is "very expensive," according to Zyadat.

"We don't know who can help, perhaps private donors, though no one has approached us so far," said the father of 10.

Many Palestinians receive medical treatment abroad, most often in Israel.

Much of the costs are passed on to the Palestinian Authority that runs the occupied West Bank.

Last year two conjoined twins were born in the Gaza Strip but the sisters did not survive.