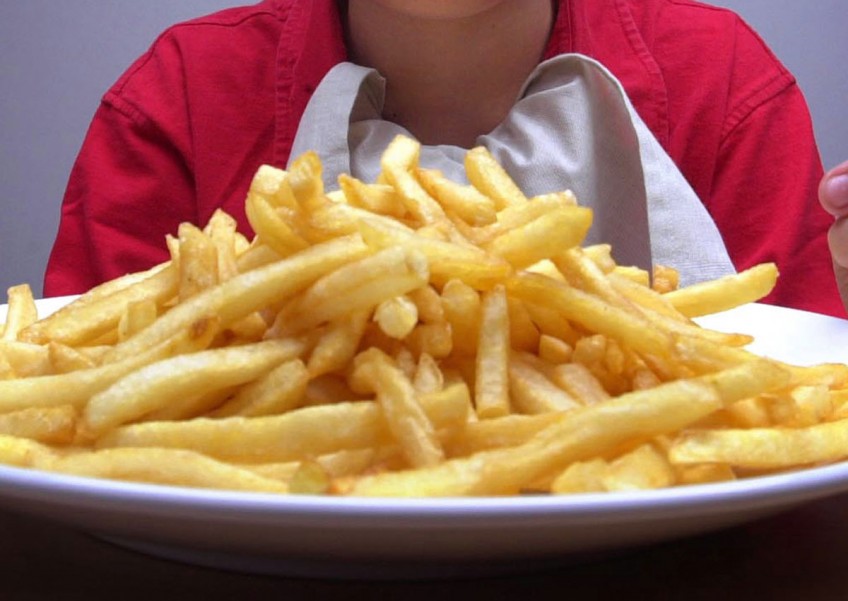 Your favourite fast food snack may be inching you closer to death.

In a study published in the American Journal of Clinical Nutrition, researchers found that people who ate fried potatoes at least twice a week were more likely to die sooner. Examples of fried potatoes include French fries and hash browns.

The study followed the potato consumption of 4,400 participants between 45 to 79 years old over eight years. In their findings, the mortality risk only increased for those who ate fried potatoes.

The highest consumers of potatoes had no change in their risk of death, which may mean that eating a lot of potatoes, as long as they aren't fried, would be fine for your health.

Frying potatoes strips the vegetable of nutrients, and French fries served in restaurants may be the unhealthiest way to eat potatoes because these come with saturated fat and high sodium, reports Time.

But potatoes in themselves are nutritious with low calories, vitamins C and B6, potassium and fiber, if they are prepared through baking or steaming. These methods maintain as much nutrients as possible, as per Live Science.

However, according to the Harvard School of Public Health, potatoes-whether French fries or baked-are linked to weight gain and diabetes. It advises eating whole grains or beans instead.

For those who can't give up their salty finger foods, the key is eating in moderation.