An egg-cellent way to help those with no kids 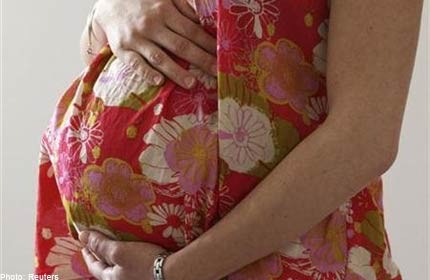 An egg-cellent way to help those with no kids

KUALA LUMPUR - Lynn (not her real name), 26, did not understand why some married couples wanted children so badly until her aunt faced problems adopting a second child.

"She was told that she could not adopt because of her age," said Lynn.

"When you have exhausted all options and have to rely on someone to give you hope, it is very sad," said Lynn, who then decided to donate her eggs to couples who could not conceive.

While her first donation was tough on her, Lynn felt compensated when her recipient became pregnant with a baby girl.

There are no sperm banks in Malaysia so married couples who cannot conceive due to problems with their sperm or eggs have had the help of local and foreign donors for the past decade for a fee.

Official figures are non-existent, but experts believe that such donations may be on the rise due to the increasing rate of infertility in the country.

"Over the last five years, we have seen an increase in male infertility from 15% to 30%," said Dr Mohamad Farouk Abdullah, head of the obstetrics and gynaecology department of the Tengku Ampuan Rahimah Hospital in Klang.

"More women are also coming to seek treatment at an older age with problems with ovulation and the quality of their eggs," the senior consultant added.