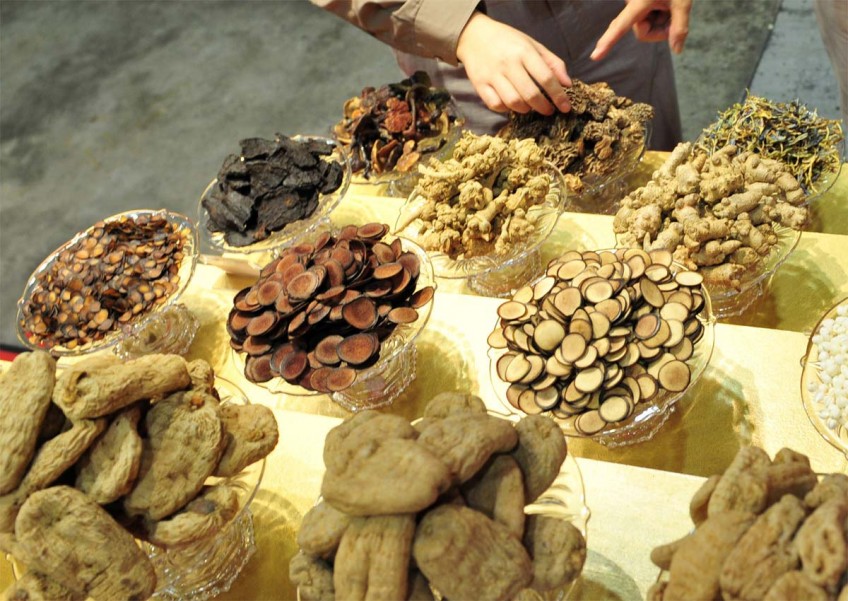 China has recruited a team of specialists in traditional Chinese medicine, including China's first Nobel laureate in medicine, Tu Youyou, to help find solutions to the rising threat of antimicrobial resistance.

Studies show the growth in resistance could be responsible for 10 million deaths a year worldwide by 2050, according to the Review on AMR, a global report commissioned by the British government.

Antimicrobials are medicines active against a range of infections, such as those caused by bacteria (antibiotics), viruses (antivirals), fungi (antifungals) and parasites (including antimalarials), the report explains.