Girl gets 'hamburger disease' after eating McDonald's burger: Just what is it? 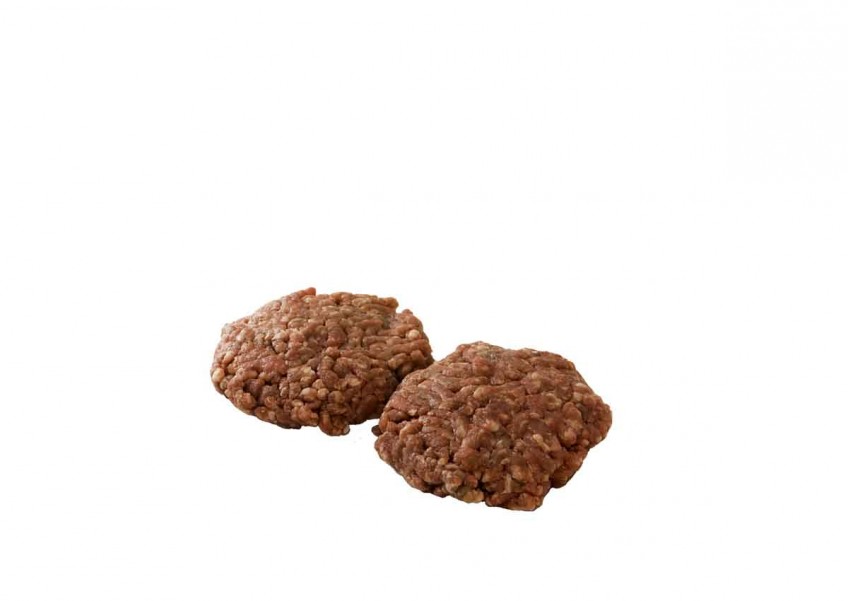 Recently, a story about a 4-year-old girl diagnosed with 'hamburger disease' after eating a burger with a possibly undercooked patty has caused some buzz online about the foodborne illness.

While most people are generally aware of the risks that eating undercooked meat poses, how much do we actually know about this 'hamburger disease' and how it works?

Let's look at some facts:

The medical name for 'hamburger disease' is Hemolytic Uremic Syndrome (HUS) and it is a life-threatening condition that damages the kidneys, according to Verywell.

HUS often occurs after a person has been infected with the O157:H7 strain of E. coli, the infamous bacteria that lives in the digestive tracts of humans and animals.

E. coli can be found in many foods including raw fruits and vegetables, meat, raw milk and dairy, and especially in ground beef.

Infections caused by the O157:H7 strain of E. coli are nicknamed 'hamburger disease' because the strain can be found in undercooked red meat, but other strains of E. coli may cause HUS, too.

Thus, it is harder to kill E. coli in ground meat by cooking, unless the interior is properly cooked.

According to The Kidney Foundation of Canada, E.coli 0157:H7 can also cause gastrointestinal illness. The most common symptoms of gastroenteritis (stomach flu) are the following:

Even worse, after the stomach flu is over, one can contract HUS two to fourteen days later, and according to Verywell, the condition begins with symptoms like:

Luckily, with the right information, we can prevent ourselves from experiencing things from these long lists of symptoms.

You can keep E. coli O157:H7 infections away by thoroughly cooking ground beef and poultry, sending restaurant food back to the kitchen if it's not cooked well, avoiding unpasteurized juices or milk, refrigerating perishable food immediately after shopping, and washing your hands and utensils carefully with hot, soapy water after handling meat and poultry.

Since HUS commonly affects children, most often those less than five years of age, be sure to carefully monitor what the little ones are eating.

With just a little extra caution, there are many things we can do to avoid this harmful 'hamburger disease'.