Her uncle fought schizophrenia for 33 years 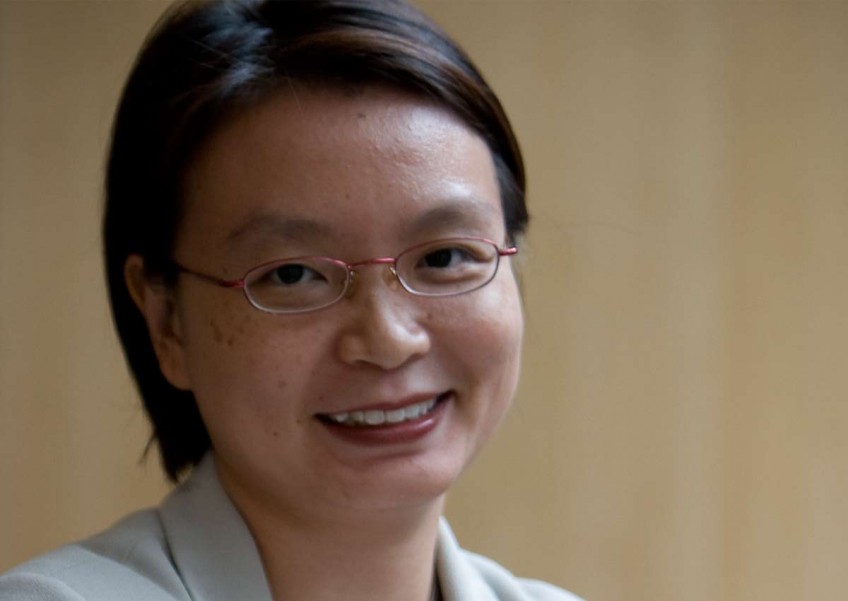 Ms Lim's book - shortlisted for the Singapore Literature Prize (English Non-Fiction) 2016 - brought tears to her mother when she read it. The latter had cared for the author's uncle when he was ill.
Danielle Lim

GROWING up watching her mother care for her uncle as he struggled with schizophrenia, Danielle Lim wondered why he had to suffer with such an illness.

Writing her first book, The Sound Of SCH: A Mental Breakdown, A Life Journey, was part of her inner search in deciphering that question.

Ms Lim, whose book has been shortlisted for the Singapore Literature Prize (English Non-Fiction) 2016, told My Paper that she felt the best she could do was to "tell the story" and "give witness to what happened".

Published by Ethos books in 2014, it details her mother's brother Sng Chin Seng's battle with the little-understood illness between 1961 and 1994, in a time when mental illness was widely stigmatised and rarely talked about.

The mother of three said her aims of writing the book include reaching "as broad an audience as we can", hoping that it will help ease the still-existing stigma of mental illness and encourage respectful treatment of sufferers.

"Hopefully, it can give some comfort to caregivers," added the 42-year-old.

She also hopes that her story will encourage early diagnosis of mental illness in Singapore, which her uncle did not have.

Since the book was published, the adjunct lecturer at Nanyang Polytechnic and Republic Polytechnic academic associate has received letters and e-mail messages from both sufferers and caregivers thanking her for writing the book.

Some of them were her own friends and colleagues who shared their own experiences or brushes with mental illness.

While she acknowledged that there are initiatives both by the Government and voluntary organisations such as job placement schemes at the Institute of Mental Health (IMH) that did not exist then, Ms Lim stressed that more can be done in terms of awareness.

"(More) serious illnesses like schizophrenia continue to be high in stigma and recognition is still poor but (reaction to) more common and 'acceptable' conditions like depression and anxiety has improved a lot," he added.

Voluntary welfare organisations that help to ease the plights of those with mental illness include Silver Ribbon and the Singapore Association for Mental Health.

Ms Lim, who is venturing into fiction for her second book, said she consulted her mother while writing her book.

"She cried when she first read it," she added.

Sam Roberts, a counsellor at Olive Branch Counselling Services, recommends writing as therapy for caregivers or family members of those with mental illnesses.

Prof Fung said: "Stories that put a human face to the illness are always helpful and remove some of the myths, particularly the one that says it can happen only to someone else. It also reduces the stigma when the story is believable and real."

The results for the Singapore Literature Prize, awarded by the National Book Development Council of Singapore, will be announced on Thursday.

The Sound Of SCH: A Mental Breakdown, A Life Journey is on sale at MPH bookstores, Kinokuniya and ethosbooks.com at $19.90.