More than 50% of world's hip fractures expected to occur in Asia by 2050: Study 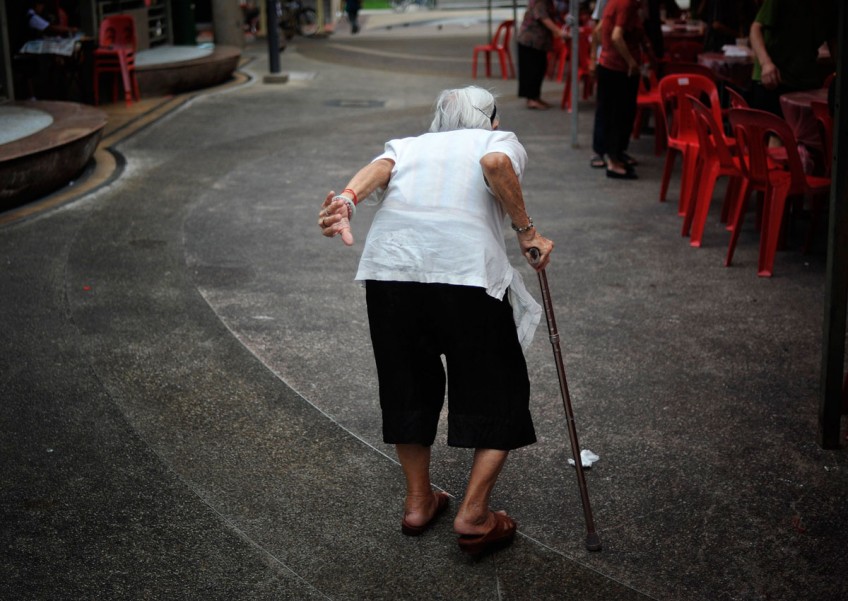 Did you know that an osteoporotic fracture occurs every three seconds across the globe?

And by 2050, it is estimated that half of the world's hip fractures will occur in Asia, according to a 2013 report by the International Osteoporosis Foundation (IOF).

While it usually occurs in older women aged over 55 years old, the problem is silent until the first fracture occurs, according to Singhealth.

Just in Singapore alone, the occurrence of hip fractures has been shown to be increasing, said Singhealth.

However, results from a new survey conducted this year by the Asian Federation of Osteoporosis Societies (AFOS), IOF and biotech firm Amgen revealed that patients in Asia Pacific are unable to recognise that their fragility fracture is due to osteoporosis.

On top of that, nearly half of patients who have suffered a fracture are unaware that it is a warning sign for a treatable underlying cause.

Over 400 patients from five Asian countries or territories aged 60 years and over who had suffered a fragility fracture in the last two years participated in the Fight the Fracture-International Osteoporosis Foundation (IOF) survey.

The survey also found that almost 80 per cent of patients say their fractures have had a great impact on their quality of life.

Once a patient suffers a fragility fracture, his or her risk of a future fracture increases up to 10 times.

More shockingly, around 25 per cent patients who sustain a hip fracture die within a year and less than half of those who survive regain their previous level of function.

Madam Zhuang, 68, who hails from Taipei, suffered a fracture three years ago while on holiday in Japan, and was diagnosed with osteoporosis soon after.

"I remember feeling extremely, extremely unwell when the fracture happened and I thought I was going to die," said Madam Zhuang.

"I am glad my osteoporosis is being treated now, as I cannot risk another fracture - my orthopaedic specialist told me that a second fracture within a year of the first one could be fatal."

The survey is the first phase of the Fight the Fracture campaign and it investigates perceptions and behaviours of patients, caregivers and healthcare professionals about fragility fractures.

More information and resources can be found here: www.fightthefracture.asia.