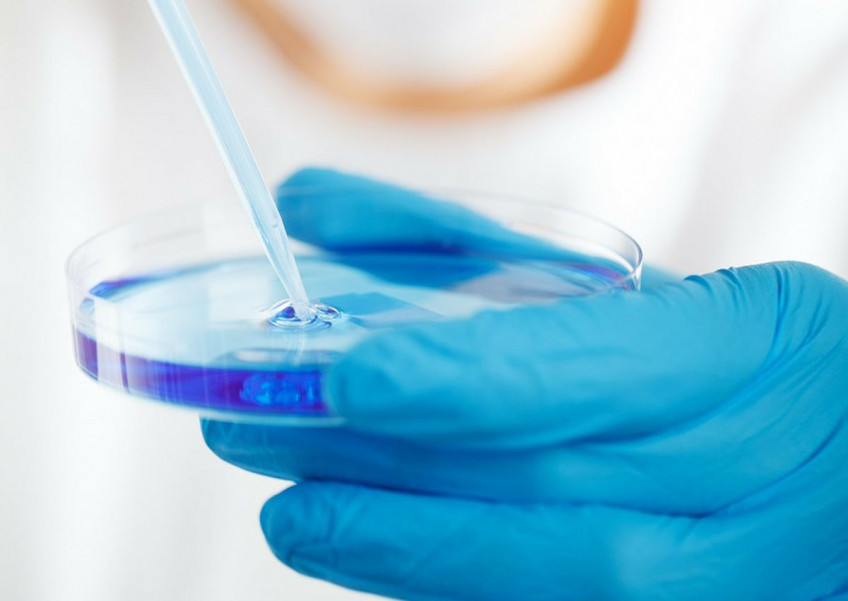 Washington - Scientists have discovered a new antibiotic that is highly effective against bacteria resistant to known antimicrobials, which was found in a soil sample taken in Italy.

Named "pseudouridimycin," or PUM, the new antibiotic is produced by a microbe found in the soil.

It has killed a wide range of bacteria in laboratory tests and cured mice infected with scarlet fever.

Details of the discovery were published on Thursday in the US scientific journal Cell.

Pseudouridimycin neutralizes an enzyme called polymerase that is essential to virtually all functions of every organism.

However, it acts differently than rifampicin, a class of antibiotics used to target the same enzyme.

Its mechanism means the new antibiotic is 10 times less likely to trigger drug resistance than those currently on the market.

PUM killed 20 species of bacteria in experiments, proving especially effective against streptococci and staphylococci, several of which are resistant to multiple antibiotics.

Clinical trials with PUM could begin within three years and the new antibiotic could be released on the market in the next 10 years, researchers at New Jersey's Rutgers-New Brunswick University and the Italian biotechnology company Naicons said.

The discovery showed again that bacteria found in the soil are the best source of new antibiotics, the scientists said.