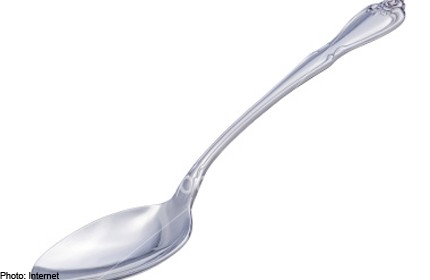 A 57-year-old retiree from Taiping accidentally swallowed a 15cm-long teaspoon while trying to remove phlegm from his throat.

Several Chinese dailies reported that Cheong Ah Lek had tilted his head back and was using the spoon to remove the phlegm when he lost his grip.

He was admitted to hospital from Oct 29 to Nov 5.

Cheong said he was still suffering from stomach aches after being discharged.

He sought the help of Aulong assemblyman Yew Tian Hoe, who helped him get re-admitted on Wednesday.