Running in marathons can harm your kidneys, say scientists 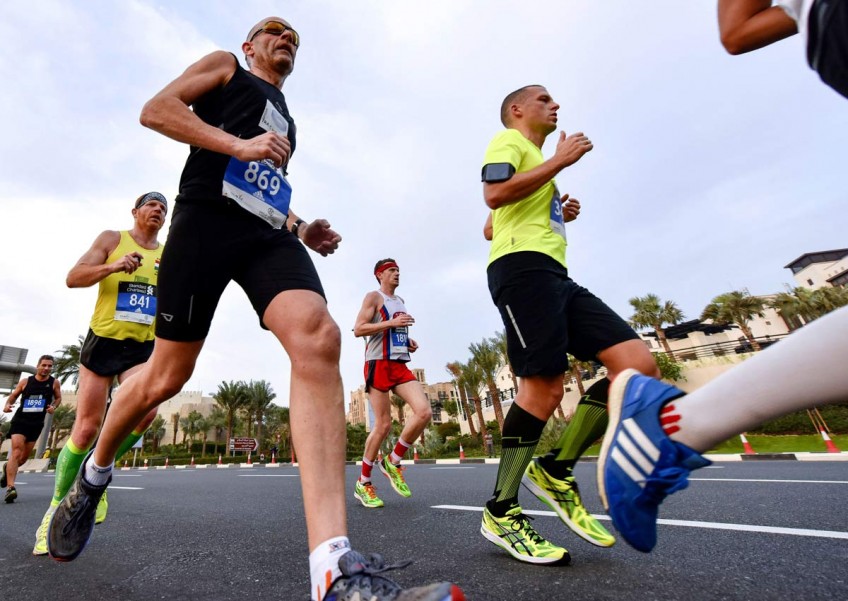 Participants in the Dubai Marathon in January 2017.
AFP

A new study has found that the majority of runners taking part in marathons showed signs of acute kidney injury after a race.

The research by Yale university scientists monitored a group of participants in the 2015 Hartford Marathon and found that an alarmingly high number (82 per cent) of them showed Stage 1 Acute Kidney Injury (AKI) after the event.

Reporting on the surprising finding, Yale News said it was based on analyses of their blood and urine samples taken before and after the race and also a variety of markers of kidney injury.

Researcher Chirag Parikh said in the Yale News report that marathon runners' kidneys responded in a similar way to those of hospitalised patients who had undergone surgery.

Dr Parikh said: "The kidney responds to the physical stress of marathon running as if it's injured, in a way that's similar to what happens in hospitalised patients when the kidney is affected by medical and surgical complications."

Although their kidney injury resolves within two days after the marathon, the latest discovery has raised questions about the health impact of strenuous activity repeated over time, especially in warm climates.

Researchers said marathon-related kidney injury could be triggered off by a sustained rise in core body temperature, dehydration, or decreased blood flow to the kidneys.