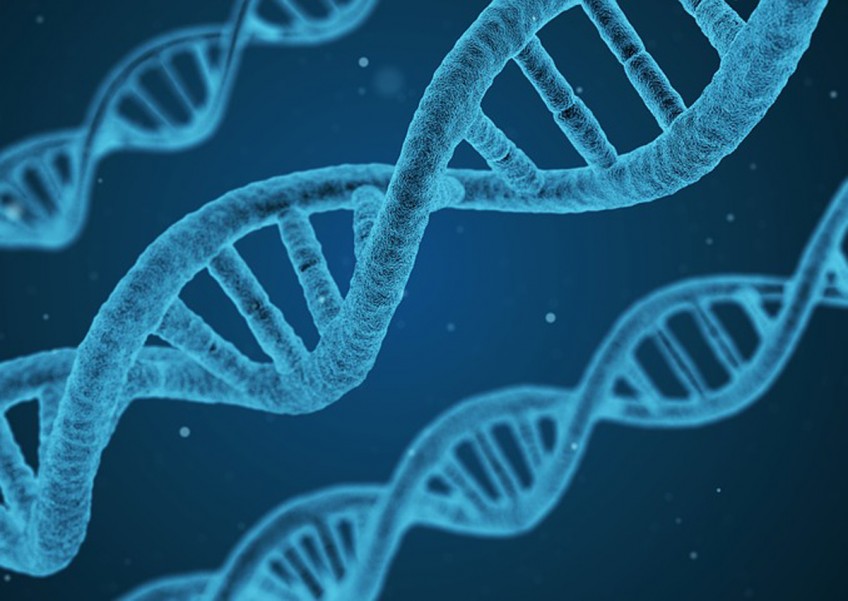 A study of nearly half-a-million people has uncovered 30 new genes linked to depression, tripling the number known to play a role in the debilitating disease.

The same enlarged basket of depression genes also underpins other psychiatric disorders, such as schizophrenia, a consortium of nearly 250 scientists discovered.

"This is a game changer," said Patrick Sullivan, director of the Center for Psychiatric Genomics at the University of North Carolina and co-leader of the research.

The findings, published in Nature Genetics, provide targets for new drugs and other forms of treatment.

"We all carry genetic variants for depression, but those with a higher burden (of genes) are more susceptible," said co-author Naomi Wray, a researcher at the University of Queensland in Australia.

"Many life experiences can contribute to the risk of depression, but identifying the genetic factors opens new doors for research into the biological drivers."

Being overweight or obese was also shown to be a risk factor for depression, the data showed.

The relative importance of genetic or environmental factors underlying depression varies from individual to individual, but is almost always a combination of the two.

"Figuring out the genetic basis of major depression has been really hard," said Sullivan.

"We now have a deeper look than ever before into the basis of this awful and impairing human malady."

The consortium combed through half-a-dozen datasets covering more than 135,000 people clinically diagnosed with depression, and compared their genetic profiles to those of 344,000 people with no signs of the disease.

Variations on 44 genes -- 30 of them identified for the first time -- showed an unambiguous correlation.

Worldwide, some 14 per cent of adults are subject to bouts of deep depression, which is also a top contributor to long-term disability, according to the World Health Organisation.

Only about half of patients diagnosed respond well to existing medications and treatments.

"This study has shed a bright light on the genetic basis of depression, but this is only the first step," said co-author Cathryn Lewis of King's College London.

"We need further research to uncover more of the genetic underpinnings, and to understand how genetics and environmental stressors work together to increase the risk of depression."