Tips for working out during Ramadhan 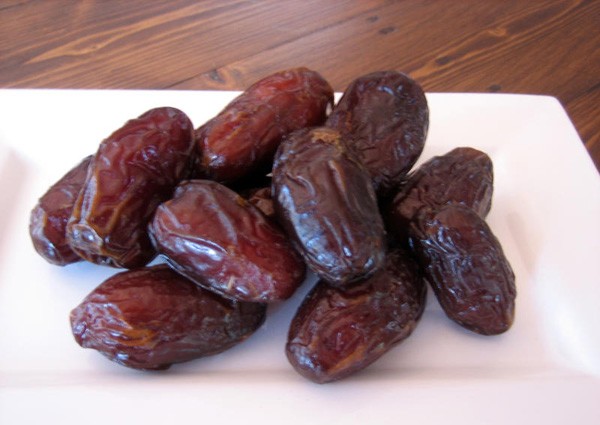 Despite having to fast from dawn until dusk, there is still room for Muslims to exercise during the holy month of Ramadhan.

Here are several tips given by Lulwa Alarmali, a nutritionist from Dubai Gym Embody Fitness, as reported by Antara news agency.

The best time to exercise is after sahur

Alarmali stated that the best time to do physical exercise during Ramadhan is after sahur (pre-dawn meals), as quoted by Arabian Business.

Another option is to exercise just before breaking the fast or one to two hours after. Exercising during such periods will let your body use external energy resources instead of destroying the muscle and protein.

Those who have just exercised are advised to break the fast by immediately consuming foods that contain easily digestible protein or carbohydrates before continuing to the meal of the night.

Alarmali advised fasters to stay hydrated by drinking 250 to 500 ml of water per hour during the non-fasting hours, as the body may excrete the fluid if it takes too much in one go.

She also advised avoiding breaking the fast with overly sweet foods or carbonated drinks as they could spike insulin levels within the body.

It is advised to consume dates when breaking the fast. Bananas, papaya or watermelons could also serve as alternatives.